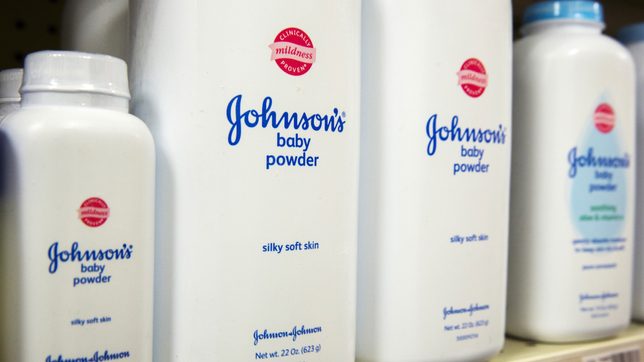 WASHINGTON, USA – The US Supreme Court on Monday, December 13, declined to hear a bid by Johnson & Johnson to throw out a lawsuit brought by the state of Mississippi over allegations that the company failed to inform residents that its talc-based products increased the risks of developing ovarian cancer.

The justices left in place an April ruling by the Mississippi Supreme Court that let the lawsuit move forward.

In the case being pursued by Mississippi Attorney General Lynn Fitch, the state argues that J&J should have included a warning on its label for baby powder and other talc products about the risk of ovarian cancer. The US Food and Drug Administration said in 2014 that no such label was required and the company has said that decision preempts state lawsuits like Mississippi’s.

A 2018 Reuters investigation found that J&J knew for decades that asbestos, a carcinogen, was present in its talc products. Internal company records, trial testimony, and other evidence showed that from at least 1971 to the early 2000s, J&J’s raw talc and finished powders sometimes tested positive for small amounts of asbestos.

The company said in May 2020 it would stop selling its baby powder talc in the United States and Canada, citing changes in consumer habits and what it called “misinformation” about the product’s safety amid numerous legal challenges.

J&J said the talc cases would be halted while the new entity saddled with J&J’s talc liabilities navigates bankruptcy proceedings. Mississippi disagreed, telling the justices not to condone the company’s “effort for further delay.”

Justice Samuel Alito did not participate in the Supreme Court’s decision not to hear the appeal, likely because he owns J&J stock. Justice Brett Kavanaugh, whose father – now retired – was a longtime lobbyist for the toiletries industry, also did not take part. Justices typically do not explain why they step aside in certain cases.

The Supreme Court in June turned down a separate J&J appeal seeking to overturn a $2.12-billion damages award to women who blamed their ovarian cancer on the company’s baby powder and other talc products. – Rappler.com

J&J to spin off consumer products, focus on pharmaceuticals