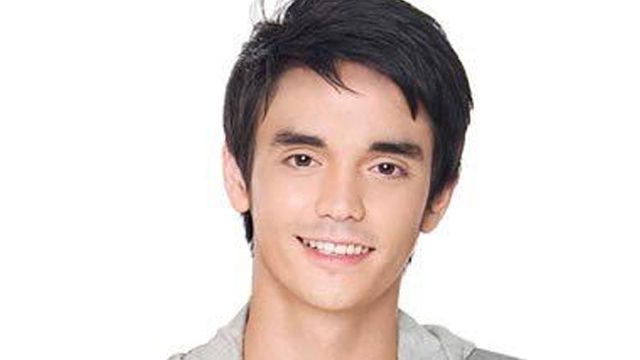 According to a report from Pep, John Wayne’s sister Queen posted on Facebook, that her brother is recovering from the shooting incident, although his companion died.

“My brother is out of danger. In behalf of our family, we thank all those who prayed for his safety,” she said according to the report, adding that he had undergone a series of tests and is now in stable condition.

In a report from the Inquirer, Senior Superintendent Orlando Yebra, Jr of the Pasig police said that John Wayne and his companion Erik Sabino had been waiting for another friend Monday evening, when two unidentified men appeared and shot them. The two were immediately rushed to the Rizal Medical Center, where Erik died from his injuries.

Police are still investigating the incident.

John Wayne was previously part of Star Magic’s roster of talents and became part of the dance group Anime alongside Rayver Cruz. He appeared on TV5 in 2015. – Rappler.com