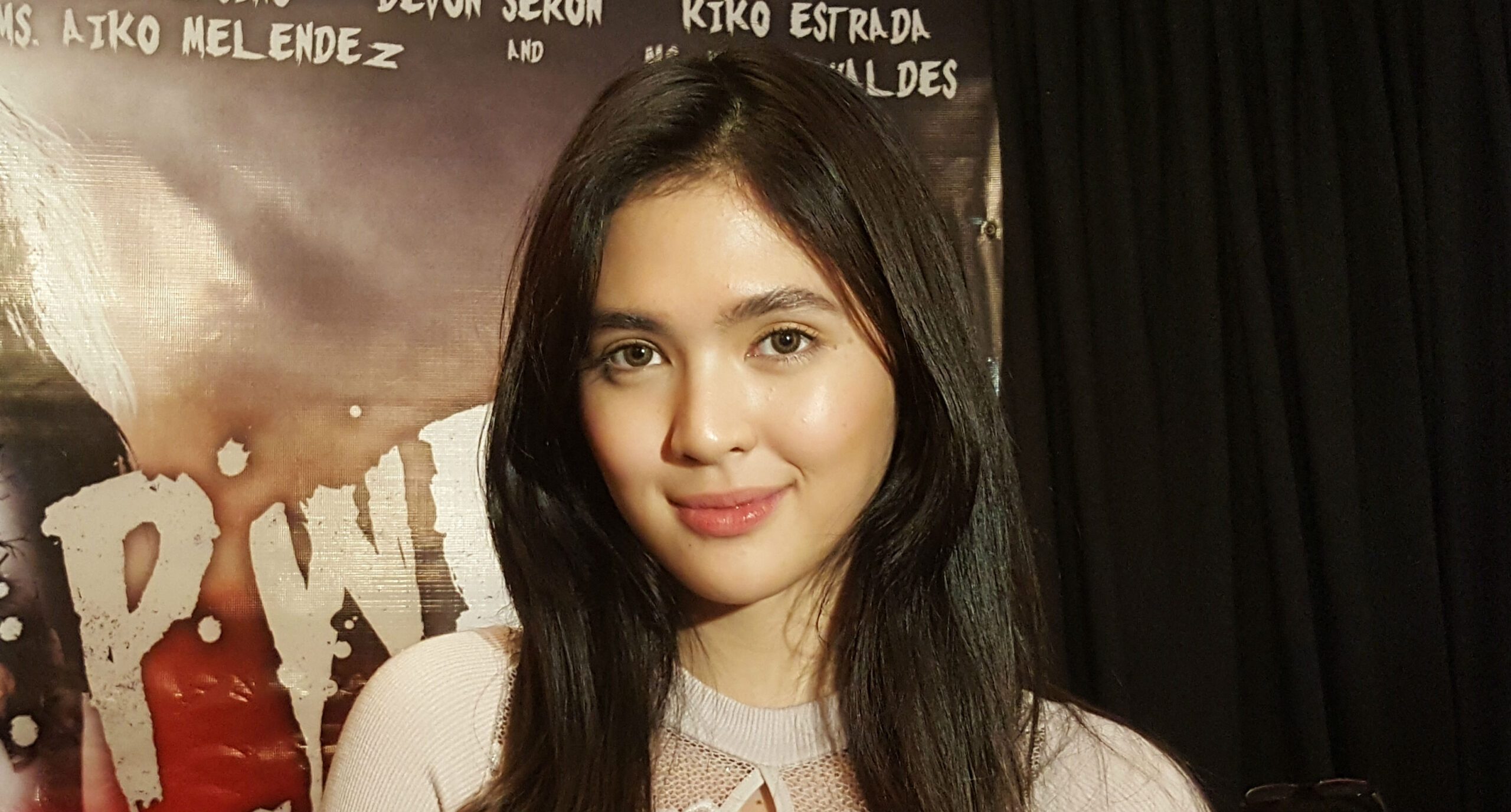 MANILA, Philippines – Actress Sofia Andres came to the defense of her friend and onscreen partner Diego Loyzaga, after his rift with his father Cesar Montano. Diego blasted Cesar on social media early in February for allegedly accusing him of using drugs and throwing him out of the house.

In an interview with reporters at the press conference for the movie Pwera Usog on Tuesday, February 21, Sofia said it was not true that Diego was using drugs, since both of them underwent a drug test.

(No, no, [it’s not true]. Diego and I took the drug test together. And I can prove it’s negative. Yes, Star Magic knows it.)

Meanwhile, Sofia said that she was aware of Diego’s issues with his dad prior to his rants on social media. She even talked to him about it after the issue came out.

“After that, I talked to him. We talked about it na magiging maayos din ang lahat (that everything will be fine),” she said.

When asked how Diego has been doing since the issue, Sofia said: “He’s better now. Siyempre yung mga mahal niya sa buhay, sinusuportahan siya kahit anong mangyari. (Of course his loved ones are supporting him no matter what.)

She also said that she’s always by Diego’s side to support him.

His former stepmom Sunshine Cruz and his half-sisters have also expressed support for him. Cesar, on the other hand, told his publicist that he just wanted the best for Diego. – Rappler.com