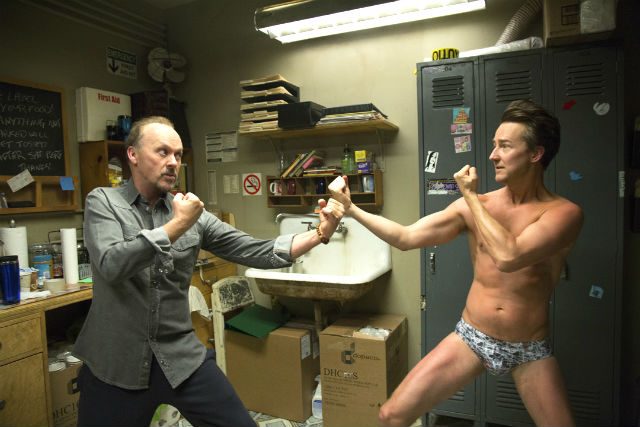 Alejandro G. Iñárritu, John Lesher and James W. Skotchdopole are listed as the recipients of the honor.

The film, about a washed-up Hollywood star famous for his role as the superhero Birdman in days gone by, took the top prize, beating out 7 others in the category. In the film, Riggan Thomson tries to resurrect his career by staging a Broadway play. Throughout the film, he’s haunted by his former alterego – the actual Birdman, who plagues his thoughts.