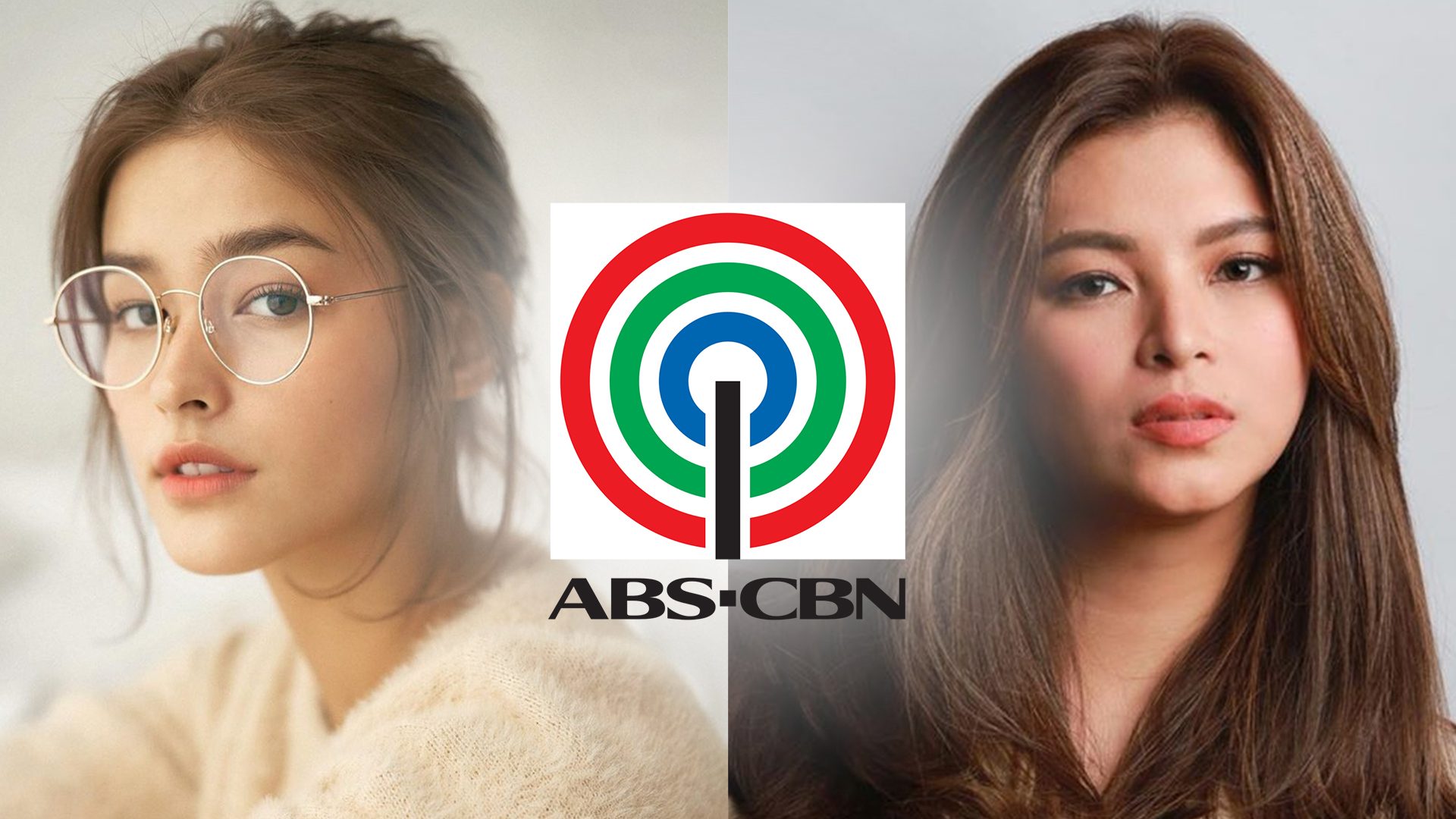 Media giant ABS-CBN on Friday, October 23, defended actors Angel Locsin and Liza Soberano from red-tagging, amplified no less by a top official from the Philippine military.

“ABS-CBN is very concerned about the wrongful identification of Angel Locsin as a member of the NPA,” the network said in a statement on Friday.

“Doing humanitarian activities and speaking one’s mind do not make one a member of a communist group,” it added.

In a separate statement released the same day, ABS-CBN also defended Liza, whom the company said is “an advocate of women’s rights and supports initiatives that protect and promote women’s interests.”

“ABS-CBN and Star Magic stand by Liza Soberano as she speaks out against violations of women’s rights.  This is her own voice and not of any person or group,” said ABS-CBN.

ABS-CBN’s statements came as the two stars were red-tagged, most prominently by Lieutenant General Antonio Parlade Jr, a military official.

Parlade, in the same statement, also warned Miss Universe 2018 Catriona Gray against supporting Gabriela and other rights groups. He went on to claim – without basis – that Angel Locsin’s sister Ella was part of the NPA, and that this was something Angel and her nephew human rights lawyer Neri Colmenares know about.

The military general, among the most vocal military voice against rights groups and Leftist groups, did not back his claims.

ABS-CBN also said that it is the right of every Filipino – and not just Angel or Liza – to speak out and discuss issues without fear of retribution.

“It is our hope that people may be allowed to freely participate in meaningful and rational discussion of issues without having to be red-tagged,” said ABS-CBN in their statement about Liza.

The red-tagging started after Liza spoke at a Gabriela Youth webinar, where she encouraged influencers and women to speak out for women’s and children’s rights. This happened after Liza filed a case against an online user who made a rape joke against her.

In a separate statement, ABS-CBN said of Angel: “We believe that Angel, like any Filipino, has the right to express herself and stand for her principles without judgement.”

“We support Angel as she continues to devote her time, talent, and resources to various philanthropic activities,” the network said.

Angel has long poured her energy and resources into helping the vulnerable and underserved. During the coronavirus pandemic she led several efforts to raise funds and supplies for medical workers, frontliners, and those who cannot afford tests for the virus.

She’s also been vocal on many issues, particularly efforts to shut ABS-CBN down.

ABS-CBN, Liza and Angel’s home network, was denied a fresh legislative franchise, forcing it to sign off from free TV. It has since brokered a blocktime deal with A2Z channel for its entertainment shows to air on free TV.

Liza was slated to star as Darna in an upcoming ABS-CBN production but had to back out for health reasons. Incidentally, Angel is best known for playing the iconic Filipino superhero in GMA 7’s series adaptation of Darna.

Parlade, however, denied that he red-tagged Soberano and that his statement had been “taken out of context.” In a radio interview with Teleradyo, he said his statement regarding Soberano was even addressed to the actress’ bashers, and that he believed in her advocacy for women’s rights, but not the platform that she was using to get her message across. – Rappler.com