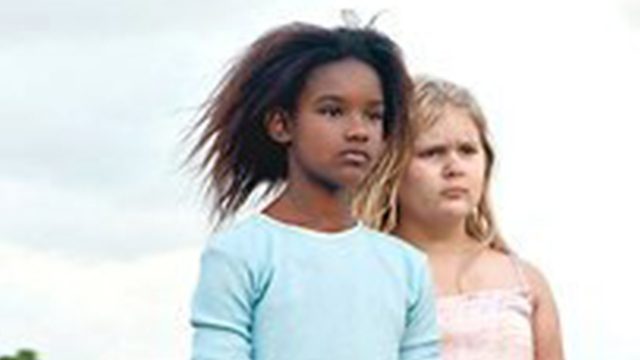 MANILA, Philippines – Former child star Jonshel Alexander, most known for her breakout role in 2012’s Beasts of the Southern Wild, died aged 22 on Saturday, November 27, after being shot inside a vehicle in New Orleans, Louisiana.

According to a CBS News report, Alexander was with another man in the vehicle when an unknown assailant fired inside the vehicle. Alexander was pronounced dead at the scene. Her unidentified companion was able to drive himself to the hospital for treatment. Authorities are still searching for the suspect.

Alexander is survived by her 1-year-old daughter, De-vynne Robinson.

Alexander was only 12 years old when she played the supporting role of Joy Strong in the Oscar-nominated Beasts of the Southern Wild, directed by Benh Zeitlin. She acted alongside Oscar-nominated child actor Quvenzhané Wallis, who was 9 at the time.

The drama is about a poor Louisiana bayou community struggling to survive, told from the eyes of Hushpuppy (Wallis). It was nominated for four Oscars, including Best Picture, and bagged the Grand Jury Prize at the 2012 Sundance Film Festival.

Alexander was a Louisiana native who was the youngest of three children. According to The New Orleans Advocate, Alexander took sole custody of her daughter after graduating from high school. She also worked as a hostess in restaurants.

She was described by Zeitlin as an “absolute one-of-a-kind, unforgettable, force-of-nature human being” and a “really bright burning light.” – Rappler.com