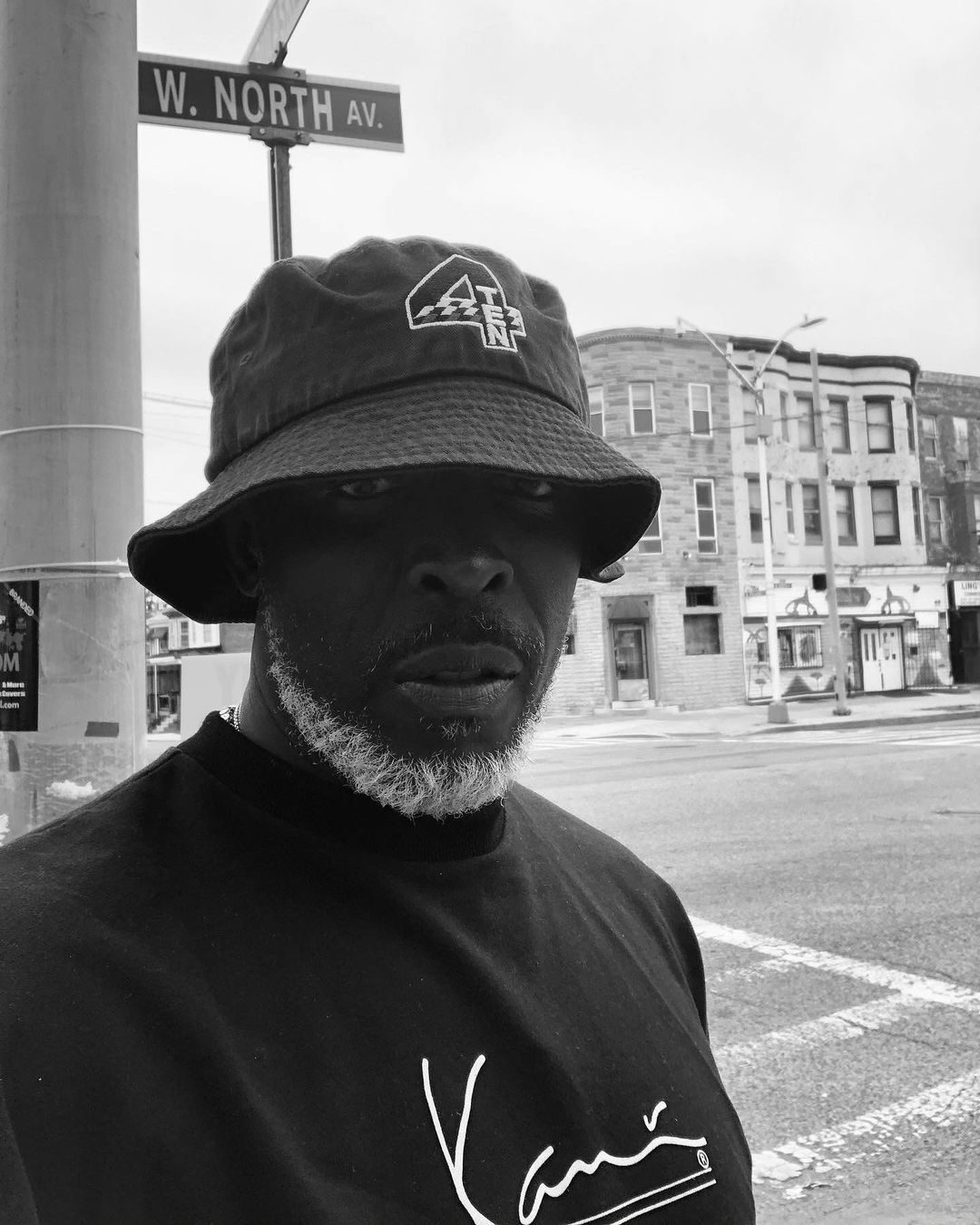 KING. Michael K Williams is remembered for his roles in 'The Wire,' 'Boardwalk Empire,' and 'Lovecraft County'

Michael K. Williams, who played the character Omar Little in the TV series The Wire, was found dead in his New York apartment on Monday, the New York Police Department said. He was 54.

Williams, who received a 2021 Emmy nomination for his performance in HBO’s Lovecraft Country, also found fame for his role in the HBO series Boardwalk Empire.

The NYPD said there was an “ongoing investigation” into Williams’ death and that the New York City medical examiner will determine the cause of death at a later time. – Rappler.com