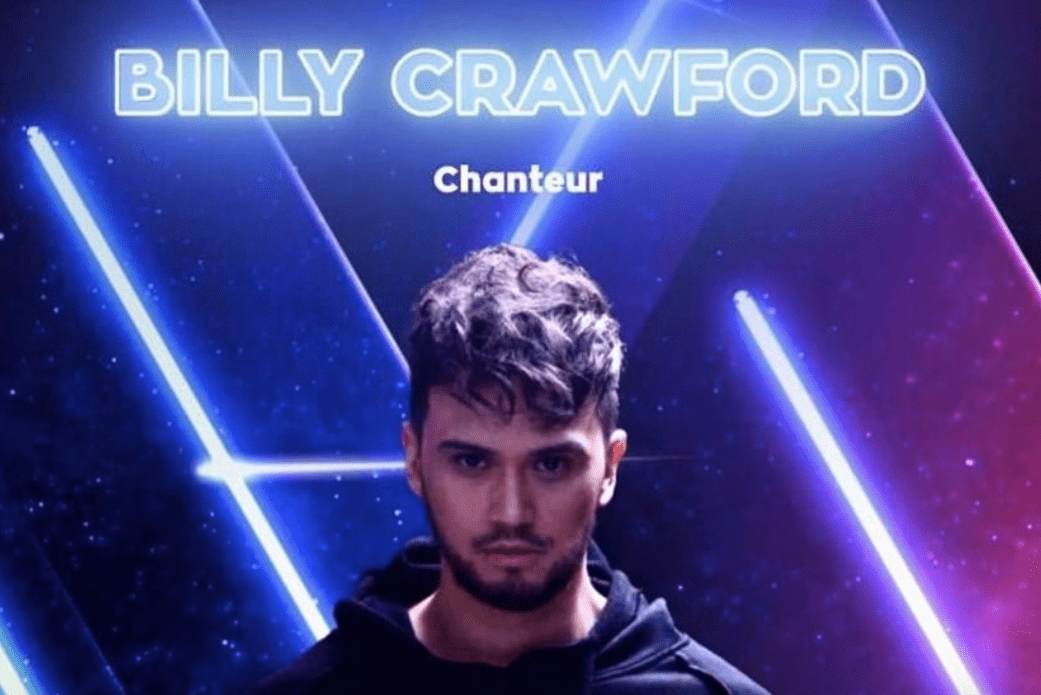 MANILA, Philippines – Billy Crawford is off to a good start as he and dance partner Fauve Hautot earned a standing ovation from the judges during the pilot episode of Danse Avec Les Stars, the French version of dance competition Dancing with the Stars.

Billy’s wife Coleen Garcia took to Instagram on Saturday, September 10, to congratulate her husband. “So proud! Congratulations [Billy Crawford] and [Fauve Hautot], you guys were amazing,” she wrote alongside a video from the episode.

Billy and Fauve’s performance of Harry Styles’ “Watermelon Sugar” earned them four buzzes and a standing ovation from the judges, making them qualified for the next round.

In the clip shared by Coleen, the dance pair was also seen moving to the top spot of the competition’s ladder, leaving Billy surprised by the results.

Billy is among the celebrity contestants of the 12th edition of Danse Avec Les Stars. He first announced his participation in the dance competition in July. – Rappler.com