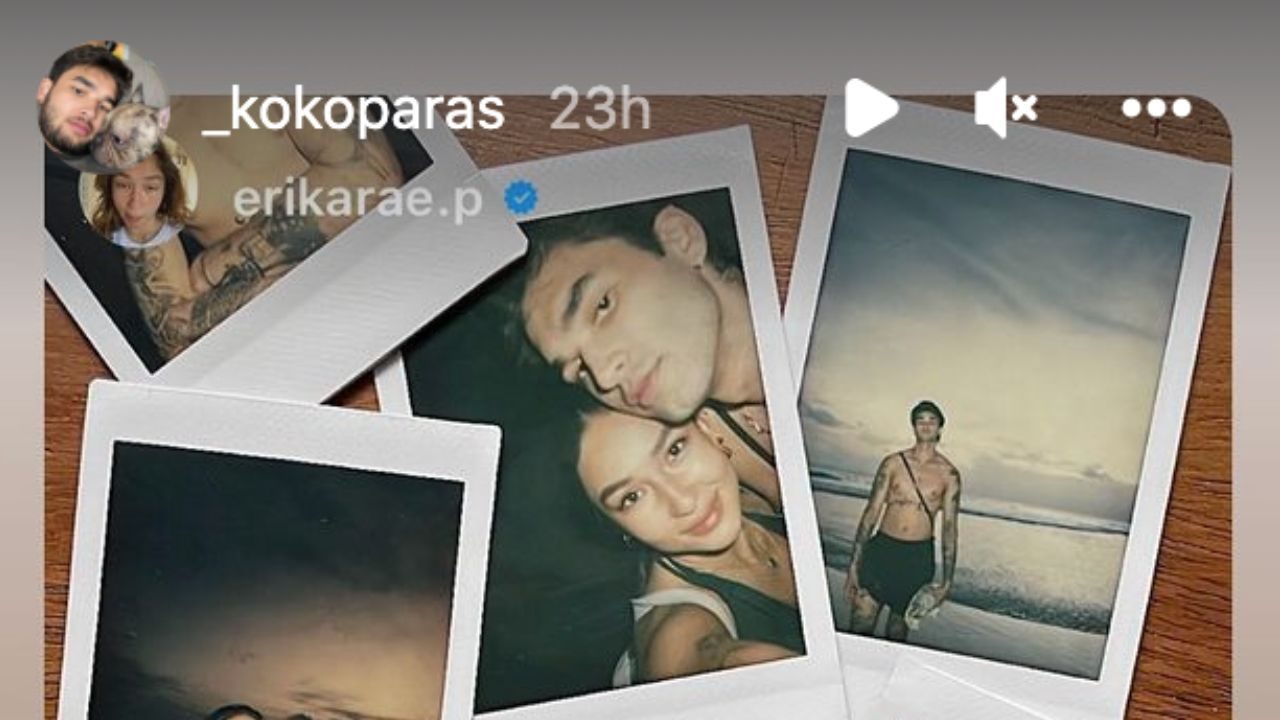 SELFIE. Kobe Paras and Erika Poturnak take a photo together at the beach.

MANILA, Philippines – Erika Poturnak and Kobe Paras sparked dating rumors after being spotted together on a beach trip with friends.

Erika, the daughter of actress Ina Raymundo, took to Instagram stories on Wednesday, June 15, to share a collection of photos from the trip. One of the photos showed her and Kobe apparently taking a selfie. Another photo shows Kobe at the beach.

The two have yet to comment on the rumors.

Erika, 20, is currently in college, studying at the Berklee College of Music in the United States.

Kobe, 24, is a professional basketball player who last played for Japan’s Niigata Albirex BB club. In May, his team announced that he would be a free agent in the Japan Professional Basketball League. – Rappler.com