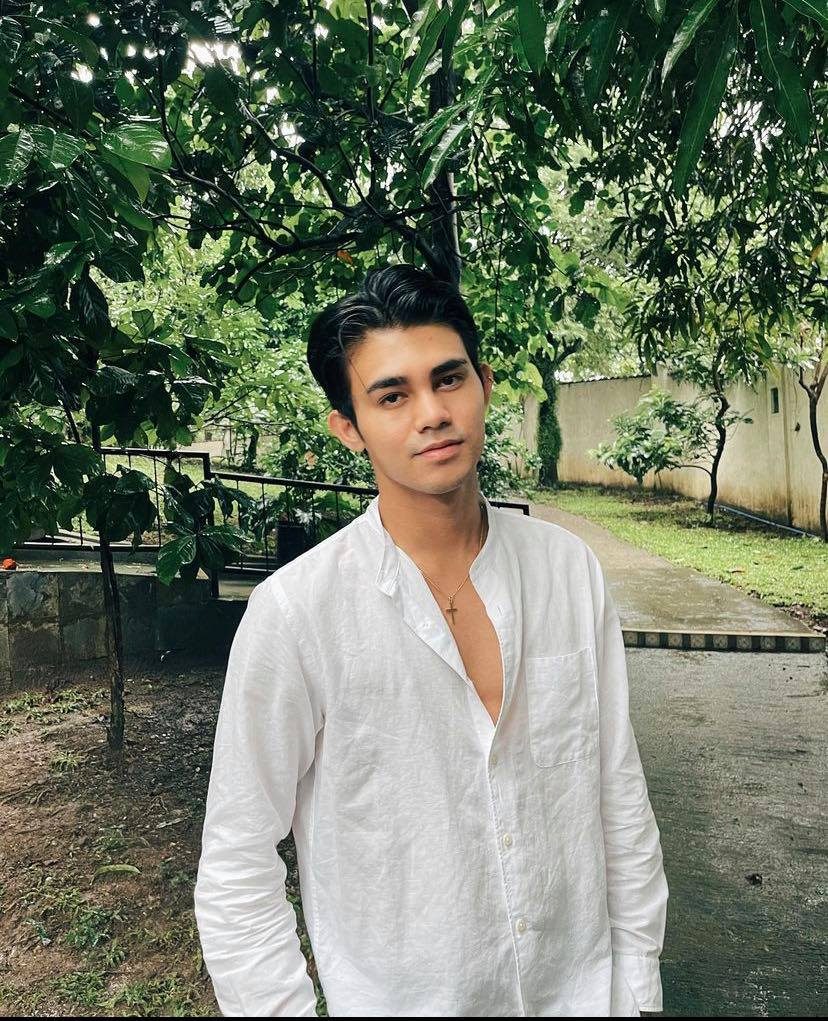 INIGO PASCUAL. The actor lands a role in the Fox series 'Monarch.'

On Thursday, September 16, Deadline reported that Inigo is set to star in the Fox musical drama Monarch.

Monarch follows Queen of Country Music Dottie Cantrell Roman (played by Susan Sarandon) who, together with her husband Albie (Trace Adkins), has turned their family into a country music dynasty. But when their reign as country royalty is put to a test, heir Nicolette (Anna Friel) tries to do her best to protect her family’s legacy.

The desciption of the show on the Fox website described Monarch as “an epic, multi-generational musical drama about America’s first family of country music.”

“In Monarch, the Romans are passionate and fiercely talented, but while their name is synonymous with honesty, the very foundation of this family’s success is a lie. When dangerous truths bubble to the surface, the Romans’ reign as country royalty is put in jeopardy. Nicky Roman, the brilliant and fierce heir to the crown, already battling an industry and world stacked against her, will stop at nothing to protect her family’s legacy. It’s finally her turn. But is it too late?” it added.

According to Deadline, Inigo is set to play Ace Grayson, an 18-year-old orphan who was adopted by Nicolette and her husband, Clive. “He’s a phenomenal singer with real swagger on stage, and dreams of being a country star like his Grandpa Albie, but in spite of being part of a golden family, his path to success has some challenges,” the Deadline report said.

On Thursday, Inigo took to Instagram to confirm the news. “Sorry for keeping it for so long,” he said.

Inigo released his self-titled debut album, with the hit single “Dahil Sa’yo,” in 2016. In June 2021, he released his second full-length album Options.