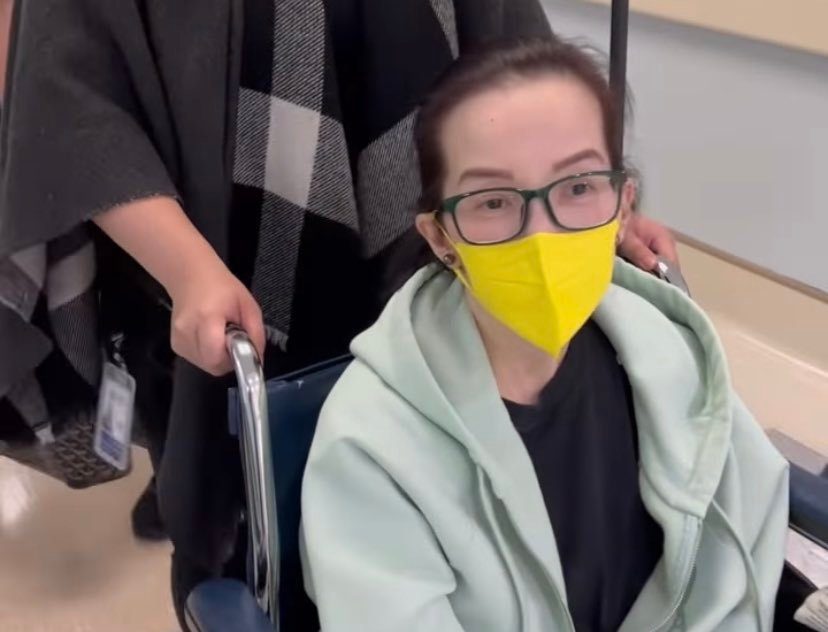 Facebook Twitter Copy URL
Copied
Kris says she and her medical team are doing their best to fly to Houston as soon as possible in an effort to 'save me, my life, and my organs' 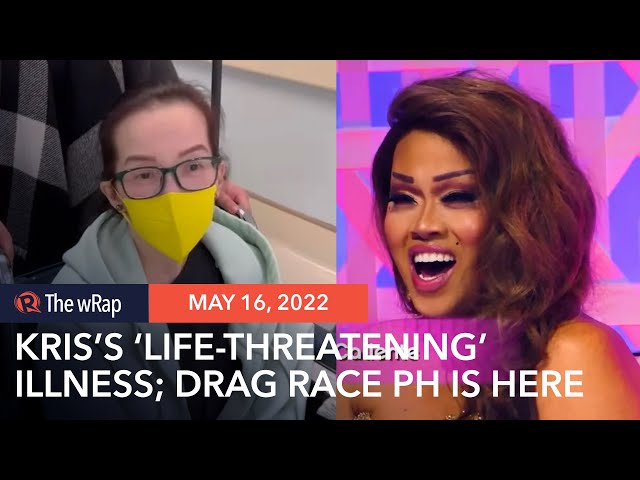 MANILA, Philippines – Kris Aquino addressed on Monday, May 16, the rumors circulating about her health condition, revealing that her illness is already life-threatening.

(The rumors saying I’m confined in the ICU and already dying, that’s too advanced. Just to make it clear, and because you want me dead already, well, I am not yet. I am going to fight to stay alive.)

In the caption, the media personality wrote that it was at the end of April when she found out that her illness was already life-threatening. She elaborated that she has now three confirmed autoimmune conditions: chronic spontaneous urticaria, autoimmune thyroiditis, and vasculitis.

“To be very specific – late-stage 3 of Churg Strauss Syndrome now also known as EGPA,” said Kris, adding that it was confirmed after her third skin biopsy was read by a pathologist from the Philippines and the US.

According to the American Lung Association, EGPA is an “extremely rare form of vasculitis, characterized by inflammation within small blood vessels,” which results in “blood flow restriction, [and] can cause organ damage throughout the body if left untreated.”

Kris added that her team of doctors in the Philippines has been working with specialists abroad to monitor her condition, and they’re worried about the organ damage in her heart and lungs.

“Kaya lahat ng paraan sinusubukan for me to get to Houston soonest. ‘Yung gamot that God willing can help save me doesn’t have FDA approval here or in Singapore and isasabay na po mag-infuse ng chemotherapy as my immunosuppressant. Why? Allergic po ako sa lahat ng steroids,” she said.

(That’s why we’re doing our best to get me to Houston as soon as possible. The medicine that God willing can help save me doesn’t have FDA approval here or in Singapore, and it will be infused into my chemotherapy as my immunosuppressant. Why? I’m allergic to all steroids.)

In the video, Kris mentioned that she’s leaving the country on the 19th: “It’s an effort to save me, my life, and my organs, all of them.” She added that it’s “going to take a while, at least about two years” before they will know if the medicines have taken effect.

Kris was supposed to leave for abroad in early May, but was not cleared by her doctors because of her high blood pressure. She earlier revealed that it was to seek medical treatments that might last for over a year.

To end her post, Kris thanked those who’ve been praying for her recovery. She also asked netizens to spare her two sons from hurtful attacks, following her health update.

Kris, 51, has been undergoing a series of medical tests and treatments since she disclosed in 2018 that she was diagnosed with an autoimmune disease. In March 2022, Kris revealed that she was also diagnosed with erosive gastritis and gastric ulcer. – Rappler.com