MANILA, Philippines – Liza Soberano is one step closer to making her Hollywood debut as she has completed filming for Lisa Frankenstein.

The actress made the announcement through her Instagram stories on Saturday, September 17. “It’s our last day. Thank you, [Zelda Williams],” she said, alongside a photo of her holding a bouquet.

She also reposted a photo of herself with co-stars Henry Eikenberry and Joey Harris spending their last day on the set together.

Soberano’s co-stars Kathryn Newton and Cole Sprouse also shared photos from the set to celebrate the end of filming. Director Williams, who is making her feature-length directorial debut through Lisa Frankenstein, wrote: “That’s a wrap.”

The film is set in 1989, and stars Newton (Big Little Lies,The Society) as Lisa, an unpopular high schooler who accidentally reanimates a hot Victorian corpse played by Sprouse (Riverdale) and turns him into the man of her dreams. Soberano will be playing Lisa’s step-sister, Taffy.

Also starring are Carla Gugino and Joe Chrest. The film was written by Diablo Cody, known for penning Jennifer’s Body and Juno. 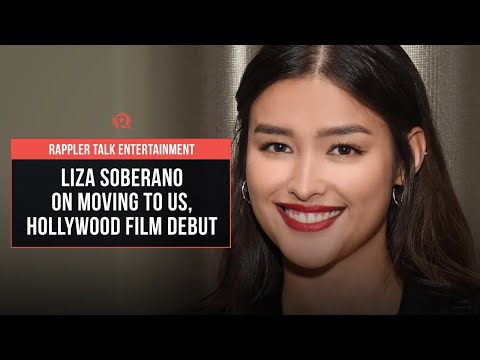 Kris Aquino has shared her medical condition since 2018, even before the 2022 elections