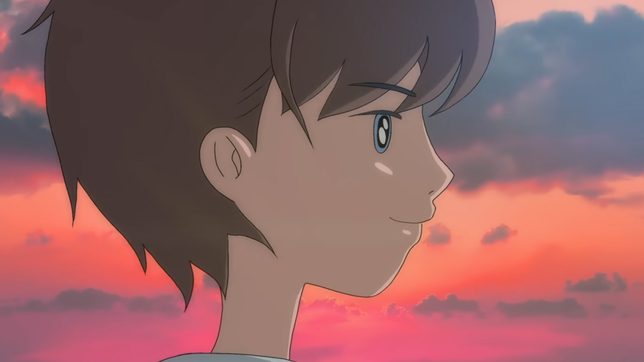 Along with the emotional ballad “Midnight Blue,” the project also features two other tracks: “Remember Me” and “Blossom.”

According to Hanbin’s management 131 Label, only 10,000 physical copies of the album were produced. They also included in the music video that “all support from the sound sources, recordings, and copyright of this album will be donated to support children in crisis across the globe through World Vision.”

Midnight Blue is Hanbin’s first solo release following his departure from his former boy group iKON in June 2019. Prior to this album, he was officially appointed as the executive director of the agency IOK company in September 2020 and has collaborated with Epik High in the track “Acceptance Speech” last January 2021. – Rappler.com