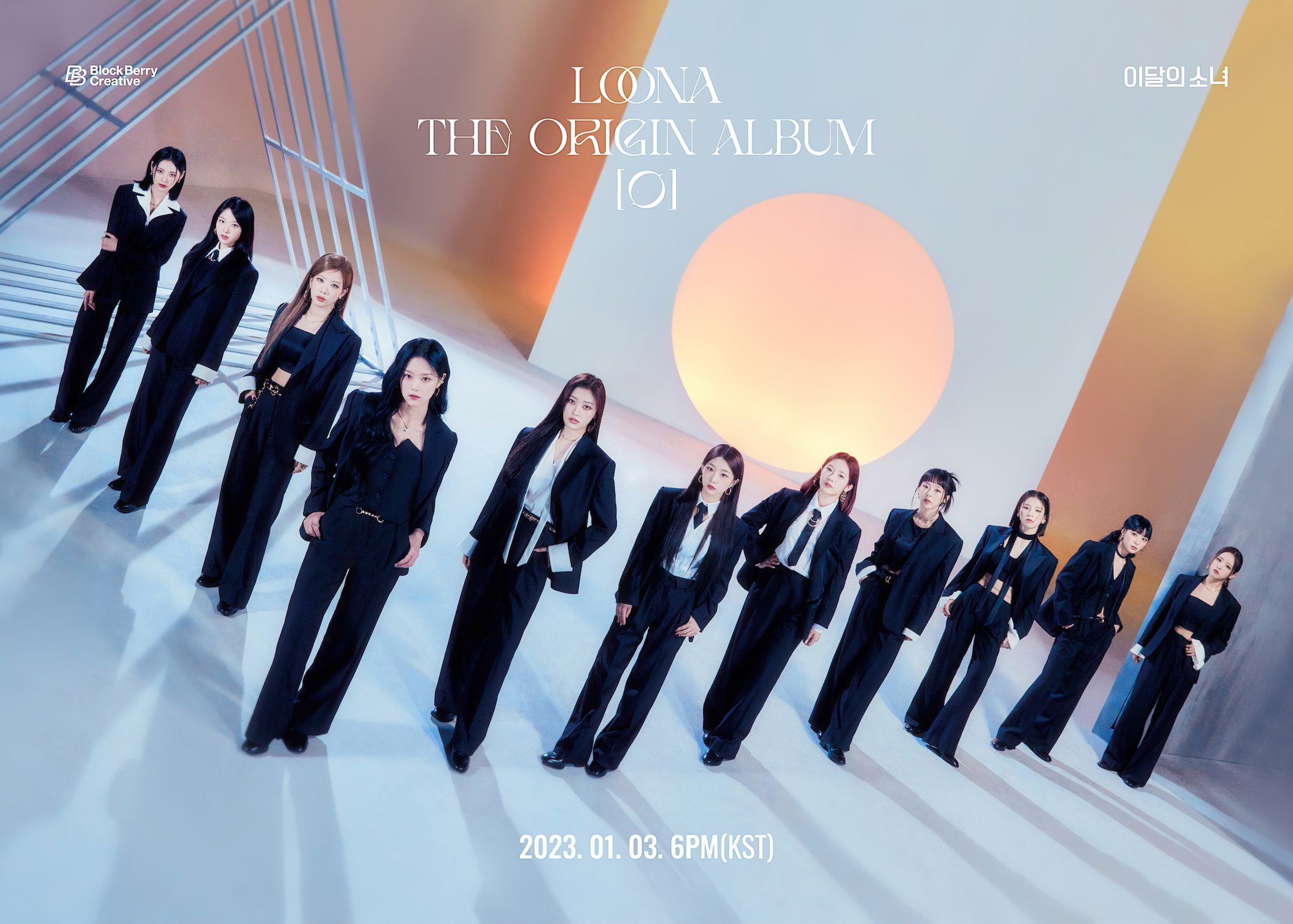 “After taking the opinions of many people including Orbits into consideration, we have decided that LOONA’s comeback activities would be meaningless when various concerns about the members’ circumstances are not yet sorted out,” BlockBerry Creative said in their statement as translated by Soompi.

The announcement came amid a fan-initiated boycott of the group’s activities “to protest BlockBerry Creative’s mistreatment of LOONA.” (READ: LOONA’s fans are boycotting the group’s next comeback. Here’s why.)

The Origin Album has been unlisted in multiple K-pop stores since the announcement.

Earlier, on November 25, the agency removed the group’s former member Chuu, alleging verbal abuse towards company staff. Chuu briefly addressed the allegation in an Instagram story, saying she hasn’t done anything “shameful” to her fans.

Just a few days after Chuu’s removal, South Korean media reported that nine of the remaining 11 members filed injunctions to suspend their exclusive contracts with BlockBerry Creative, citing a breach of trust with the agency.

Orbits, LOONA’s fans, had been raising concerns of overwork after Chuu’s endless solo schedules since 2021 and the group’s hectic world tour.

On December 19, Dispatch reported further details on the conflict between Chuu and BlockBerry Creative, revealing that the conflict arose from contract arrangements between the two parties.

Expressing her discontent with her contract terms, especially after numerous endorsements and guestings on South Korean shows, Chuu filed for an injunction to suspend her exclusive contract. She won her case, with a new contract stipulating her getting 70% of revenue from her activities and BlockBerry Creative getting 30%.

The report spurred further outrage from Orbits, who pointed out that the contract terms, which they presume to be the same with the remaining LOONA members, may have left the members “in perpetual debt.”

BlockBerry Creative addressed this in their December 22 statement: “LOONA is a project that took a lot of effort over a long period of time. As it was a major long-term project that required a lot of investment and money compared to typical idol groups, the results that appeared on the surface often did not match with our efforts.”

“After LOONA was planned and formed, the group needed endless costs that were not easy for a small/mid-sized company to handle, but we endured this because we of course believed it was up to the agency to handle the costs of upfront investment,” the agency added.

LOONA debuted in a unique fashion, catching the attention of K-pop enthusiasts and the industry alike. The members — Heejin, Hyunjin, Haseul, Yeojin, Vivi, Kim Lip, Jinsoul, Choerry, Yves, Chuu, Go Won, and Olivia Hye — were each introduced through 12 solo debuts and three subunits starting 2016, culminating in a full-group debut in 2018.

The group has consistently charted on iTunes every comeback — all their albums peaked at number one on iTunes US. Their first world tour, LOONATHEWORLD, sold out the majority of its stops.

“Although it would be great if LOONA as a whole is imprinted as one to the public, a characteristic of a large girl group is that there is bound to be a member who becomes known first, and it was an inevitable decision for the agency to support and cheer on the member who had become well-known with the public. Although we wanted all the members to go forward together as one, unfortunately against our expectations, the behavior of a former member began to change,” BlockBerry Creative said, addressing issues with Chuu.

“Due to this, the agency accepted the risk of upfront investment, and we came to an agreement to a change in the contract details for the sake of the future ahead,” they added.

For Orbits, the boycott continues.

During their announcement of the boycott, LOONA Union, a coalition of LOONA fanbases worldwide, declared the boycott continues “until the accusatory statements against Chuu are retracted, an apology is made with regards to past mistreatment, and LOONA members are given the option to terminate their contract, if they wish to do so.” — Rappler.com