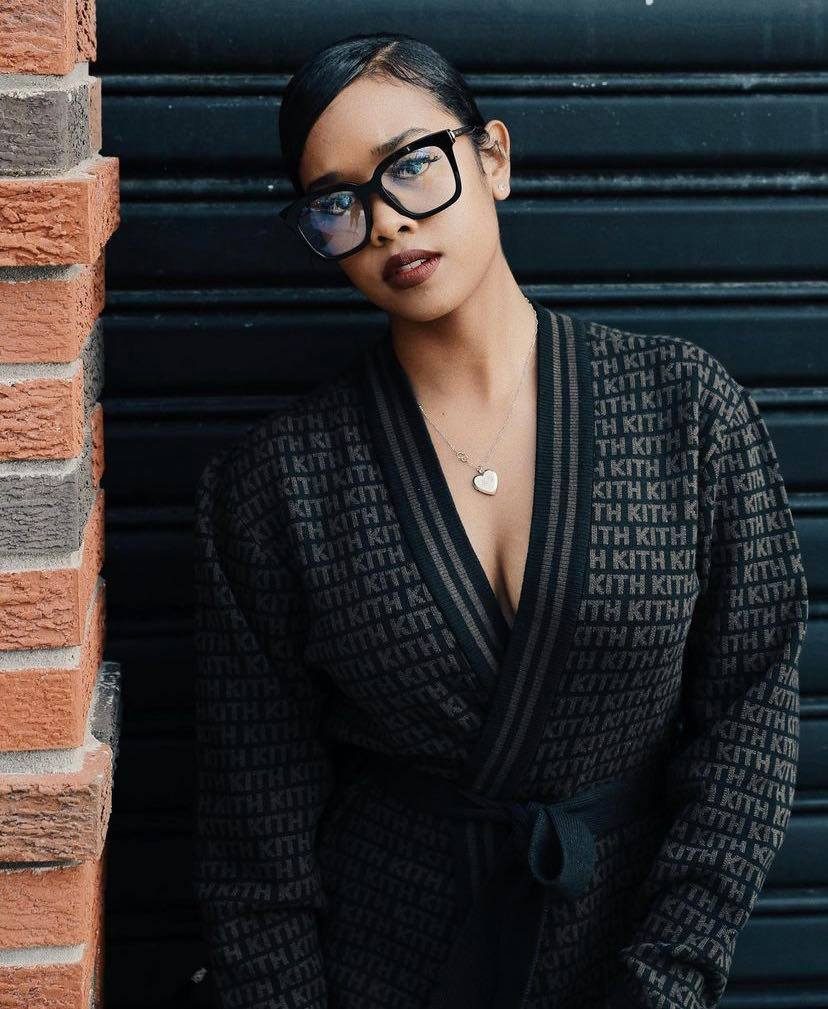 Filipino-American singer H.E.R. is set to make her feature film acting debut in the Warner Bros’ movie musical adaptation of The Color Purple.

According to The Hollywood Reporter, H.E.R. will play Squeak, a juke joint waitress who aspires to be a singer. She will be joining In The Heights actor Corey Hawkins.

The upcoming film adaptation is based on the Tony-nominated musical, which is also based on Alice Walker’s 1982 novel of the same name. It follows an African-American woman named Celie Harris and her struggles living in the South during the early 1900s.

The original The Color Purple film was directed by Steven Spielberg and was released in 1985. Spielberg and Oprah Winfrey, who made her acting debut in the 1985 film, are producing the upcoming adaptation. Blitz Bazawule will direct, while Marcus Gardley penned the screenplay.

The Warner Bros adaptation is slated for a December 2023 release.

In March 2021, H.E.R. won two Grammy Awards – Song of the Year for “I Can’t Breathe” and Best R&B Song for her contribution to Robert Glasper’s “Better Than I Imagined.” She had told told Entertainment Weekly in March that she’s ready to explore acting.

“I’ve been so focused on making music but I think it’s time now for me to go full throttle with acting. I’m working on that right now, following my passion for acting,” she said.

In June 2021, the 23-year-old singer released her debut studio album Back Of My Mind. – Rappler.com