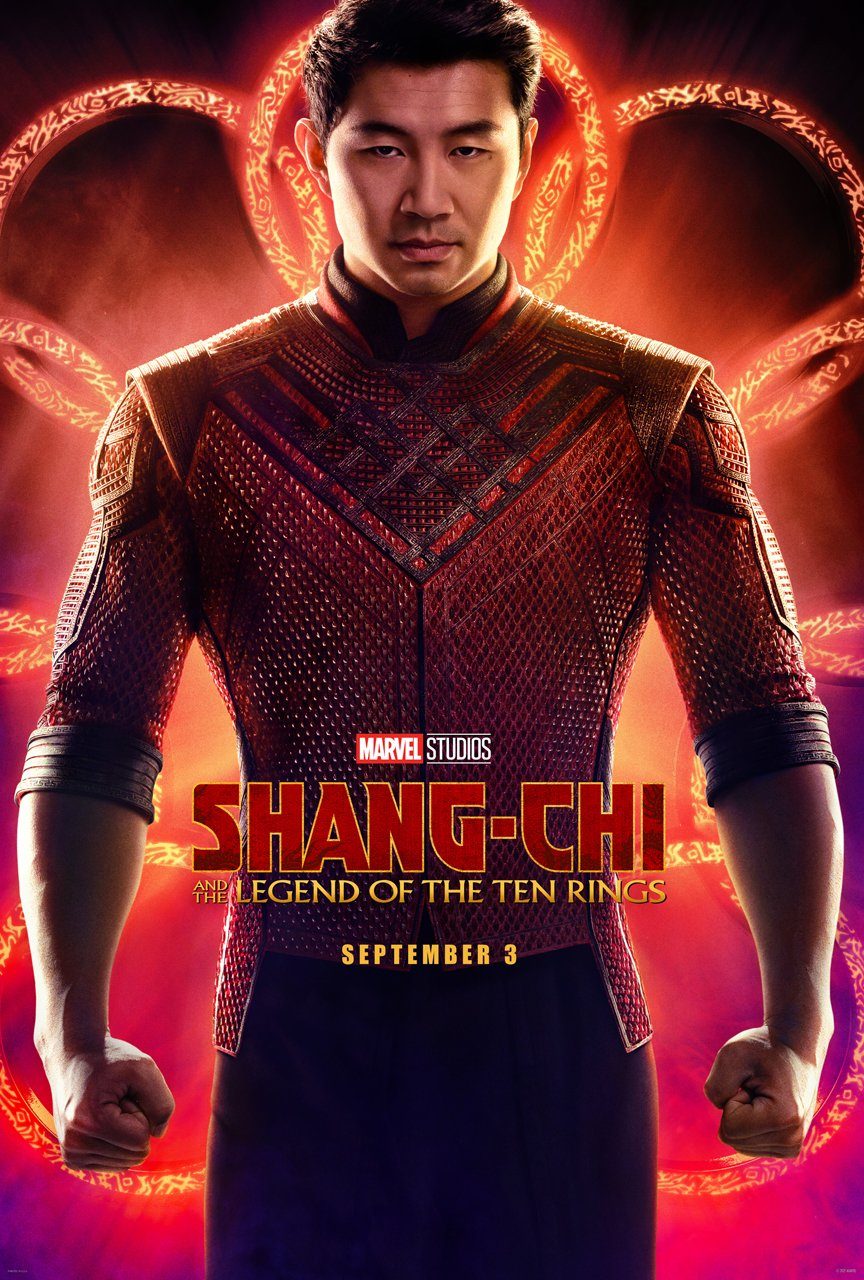 “Happy birthday, @SimuLiu! We hope you enjoy our birthday present,” Marvel tweeted. The teaser poster was also revealed on the same day.

“MFW I become a Marvel superhero and my mom still finds a way to be disappointed in me,” Liu joked on Facebook.

Shang-Chi: Legend of the Ten Rings is set for a September 3, 2021 theatrical release. The action-packed film tells the origin story and journey of the titular superhero.