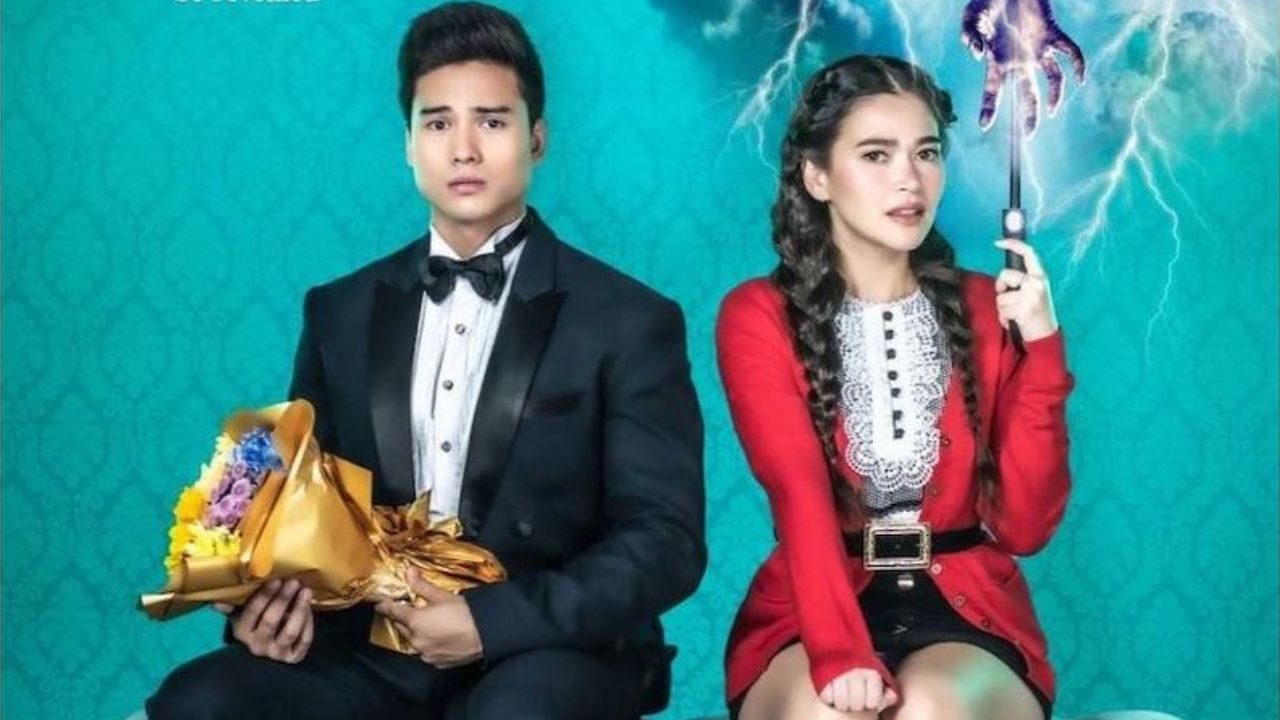 CO-STARS. Marco Gumabao and Bela Padilla star together in the upcoming Philippine adaptation of 'Spellbound.'

MANILA, Philippines – The Filipino adaptation of the 2011 hit Korean rom-com Spellbound is set to premiere in cinemas on February 1, with Bela Padilla and Marco Gumabao in the lead roles.

The two actors were shown in a poster for the film, posted by Bela on Instagram on Friday, January 13.

“Three years in the making!!! So excited for your guys to watch Spellbound in cinemas on February 1,” she said.

Bela and Marco took over the lead roles from James Reid and Nadine Lustre, who were initially cast in June 2019, but later backed out.

In the film, Bela plays Yuri, a woman who begins to see ghosts after surviving a car crash, leading her to live a solitary life. She meets Victor, a charming street magician who makes Yuri the inspiration for his horror magic show. The original film starred Son Ye-jin and Lee Min-ki.