US band caught up in Paris attacks reported safe 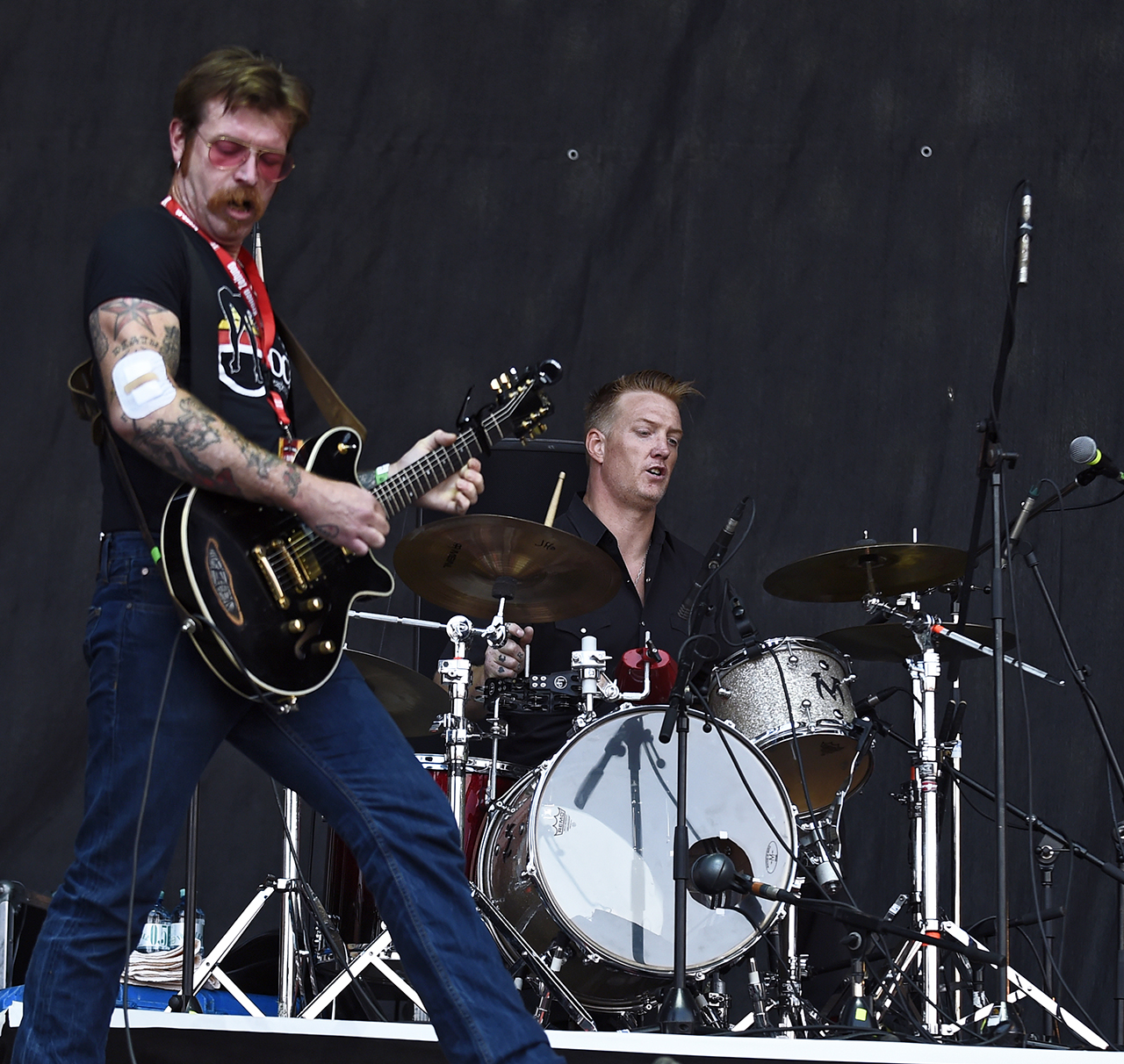 NEW YORK, USA (UPDATED) – The members of an American rock band whose concert was among the Paris targets attacked in a  wave of bombings and shootings on Friday, November 13, appear to be safe, media reported on Saturday.

Eagles Of Death Metal were playing at the French capital’s Bataclan concert hall, where police said that about over 100 people were killed.

The Washington Post interviewed Mary Lou Dorio, mother of one member of the band, who said her son and the other members of the group escaped the concert hall as the attack began.

“It was awful,” she told The Post, adding that her son, drummer Julian Dorio, had been able to phone his wife from a local police station after the ordeal.

The fate of several crew members for the band remains unknown, Dorio said.

Eagles of Death Metal is a blues-influenced garage rock band with California roots that has collaborated with some of music’s biggest stars.

Eagles of Death Metal is a blues-influenced garage rock band with California roots that has collaborated with some of music’s biggest stars.

Despite the name, it is not a death metal band but rather has worked with music A-listers including the actor Jack Black and Dave Grohl of Foo Fighters and Nirvana fame.

The band’s name, while frequently misunderstood, was initially chosen ironically as the artists – longtime friends – imagined a cross between hard-charging death rockers and the quintessential Americana band the Eagles.

The band’s lyricism – and shows – are often known for lasciviousness, with the two men seeing themselves in the tradition of sex, drugs and rock and roll.

Homme, who also fronts another rock band, Queens of the Stone Age, is heavily tattooed and has spoken in the past of his ownership of guns.

In contrast with many successful musicians who try to steer clear of controversy, Homme is known for his political incorrectness that includes frequent profanity in public.

“One of my hobbies is being a smart ass, and I just like to mess with language,” he told the live music site JamBase last year.

Eagles Of Death Metal was touring Europe to support a new album, “Zipper Down,” which was the first by the band in 7 years.

Hughes had described the band’s last album, “Heart On,” with a mixture of military and romantic metaphors, as a “music missile” and a “sonic warhead sexually tipped for her pleasure.” – Rappler.com