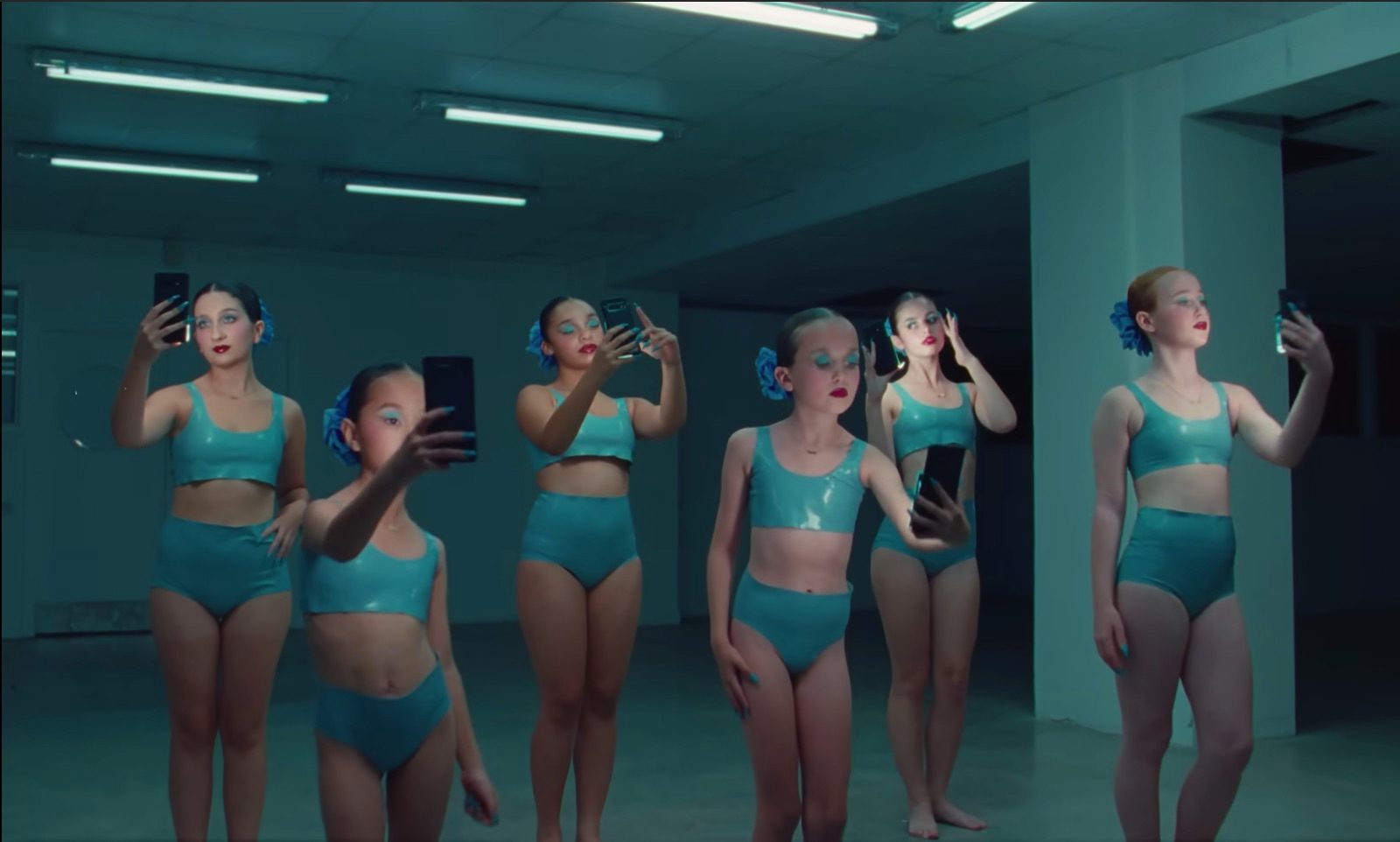 MANILA, Philippines – In the age of social media, Christina Aguilera’s self-love anthem “Beautiful” has never been more relevant, and the singer depicts this in a new music video for the song, released on Thursday, October 20.

The video was released in celebration of the 20th anniversary of Christina’s album Stripped, as well as World Mental Health Day. 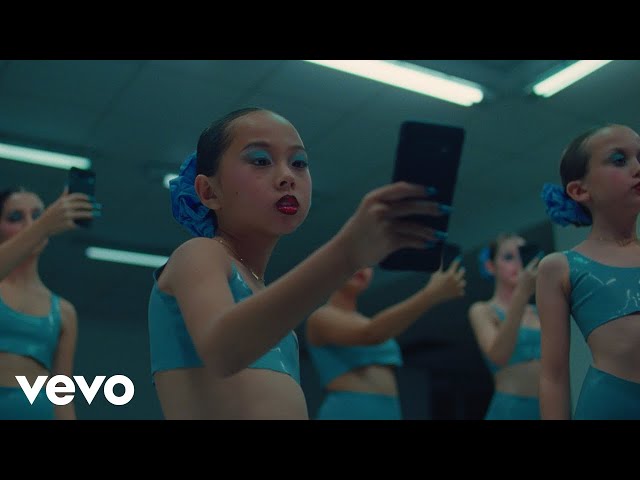 In the video, we see the different ways social media takes a toll on body image: scenes of little girls applying thick makeup and taking posed selfies, little boys getting pressured by bodybuilders, and young women with their faces marked as if for cosmetic surgery.

At the end of the video, a text plays out, superimposed on an image of a mobile phone with blood spilling out of it: “In the last 20 years, since Stripped was first released, social media has transformed our relationship with our bodies, and in turn, our mental health.”

“Research suggests that time spent on social networking sites is associated with body image issues, self-harm, and disordered eating in children and teens. This needs to change,” the video read, before leading to mental health resources on Christina’s website.

In an October 19 tweet, Christina said, “The original ‘Beautiful’ video set out to bring awareness and a sense of compassion in the face of criticism.”

“It still carries an important message to remember our core values outside of what’s being fed to us…to find a sense of balance and accepting ourselves for who we are,” she said.

“Beautiful” was first released in 2002, and has since become one of Christina’s signature songs and is considered an empowerment anthem for marginalized groups, particularly the LGBTQ+ community.

The song won Christina a Grammy for Best Female Pop Vocal Performance at the 2004 awards, where it was also nominated for Song of the Year. – Rappler.com