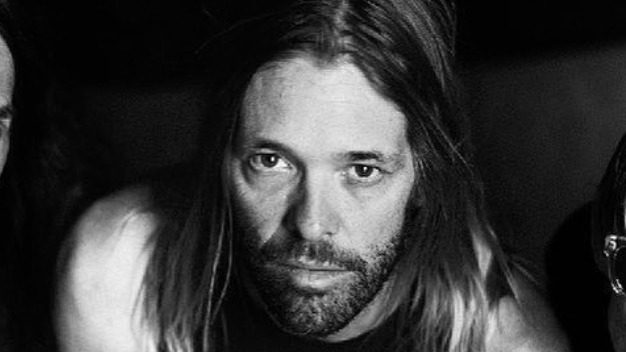 MANILA, Philippines – The drummer of American rock band Foo Fighters, Taylor Hawkins, died at the age of 50, according to a statement made by the band on Saturday, March 26.

The Foo Fighters family expressed how devastated they are by the tragic and untimely loss of their beloved Taylor Hawkins.

“His musical spirit and infectious laughter will live on with all of us forever,” the band said.

“Our hearts go out to his wife, children and family, and we ask that their privacy be treated with the utmost respect in this unimaginably difficult time,” they added.

No cause of death has been revealed.

According to a Rolling Stone report, the band is currently on tour in South America and was about to perform at their next location in Bogota, Colombia, when Hawkins died. The Foo Fighters will cancel their performance at Festival Estéreo Picnic until further notice.

Hawkins was initially the touring drummer for Sass Jordan and Alanis Morissette’s Jagged Little Pill tour before he joined the Foo Fighters two years later in 1997, after the departure of the band’s original drummer William Goldsmith.