LISTEN: Lea Salonga and Pentatonix take on ‘Christmas in Our Hearts’ CHRISTMAS SONG. Pentatonix releases a cover of 'Christmas in Our Hearts' with Lea Salonga.

MANILA, Philippines – We bet you haven’t “Christmas in Our Hearts” like this before.

American a cappella group Pentatonix has teamed up with Tony Award-winning Broadway star Lea Salonga to cover the Jose Mari Chan Christmas classic for the group’s new album, Holidays Around the World. 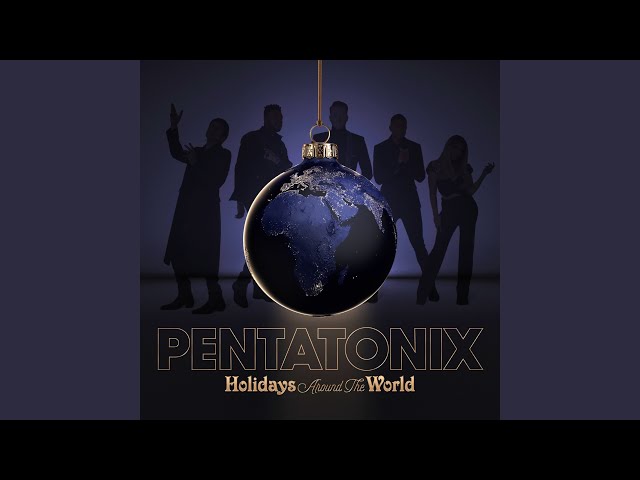 Their cover puts a fresh spin on the 1990 hit song, which becomes almost omnipresent by the time Filipino Christmas season starts in September.

Spotlight: Jose Mari Chan, and the immortal ‘Christmas In Our Hearts’ In an Instagram post on Thursday, October 27, Lea said she “had the most wonderful time recording this classic Filipino Christmas song with [Pentatonix]! And, yes, fellow Pinoys, this is the Christmas In Our Hearts you think it is!”

Pentatonix is also set to go on a Christmas tour around the United States, along with the band Girl Named Tom. The tour kicks off in November. – Rappler.com