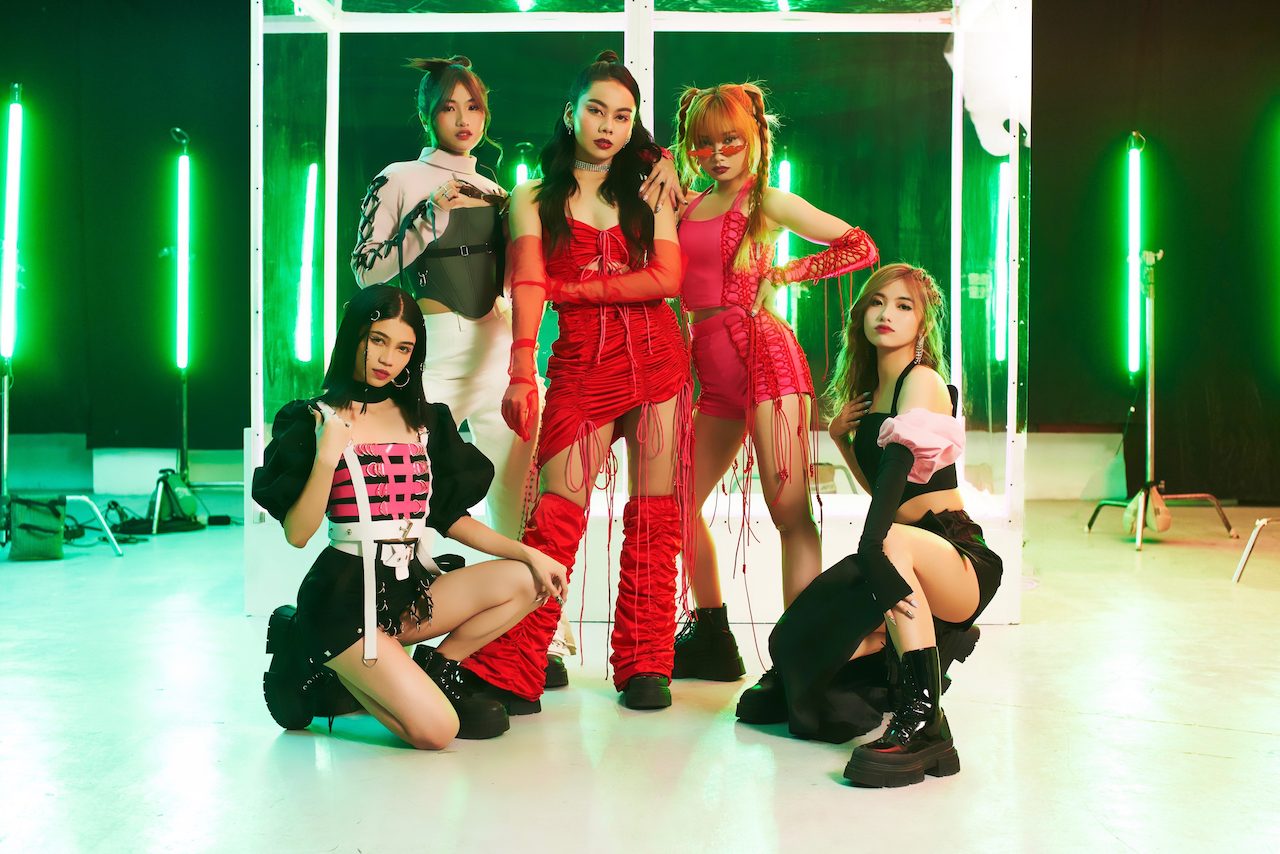 MANILA, Philippines – Up-and-coming P-pop girl group KAIA made quite the impression as they released their debut single “BLAH BLAH” on Friday, April 8.

The track was written by the group’s five members, and was produced by hitmaker Lee Oh Won, who has worked with artists such as SHINee’s Taemin, Stray Kids, TVXQ, and SB19. It was released along with a music video directed by Angelo Balanon. 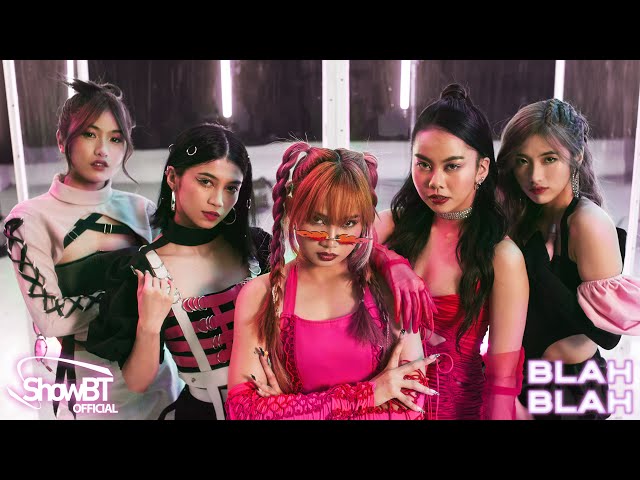 The song is drawn from the group’s experiences with the harsh realities of love and infatuation.

“We finally learned how to trust each other on a deeper level, hence the making of a song about love. Aside from this, everyone puts their 100% effort into this official debut. Even when one of us gets stuck in writing, the other four members make sure to help out when needed. That being said, our closeness and dedication made us more comfortable and confident in writing ‘BLAH BLAH,’” KAIA’s Sophia said.

KAIA is made up of Sophia, Angela, Charice, Charlotte, and Alexa. The group is managed by ShowBT PH – the same company that launched P-pop superstars SB19. They released their pre-debut single “KAYA” in December 2021. – Rappler.com