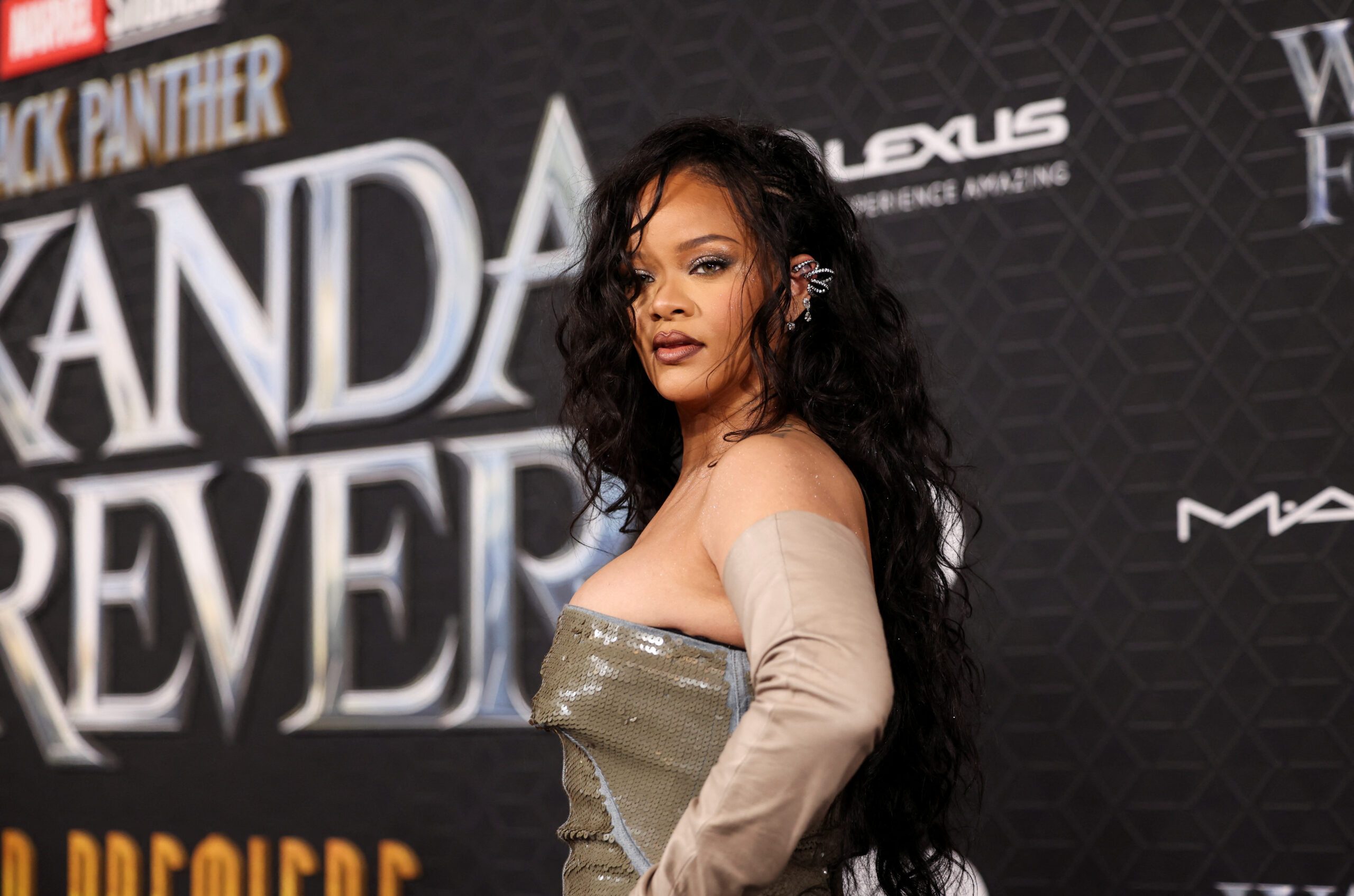 MANILA, Philippines – This is not a drill! Rihanna is making her highly-anticipated music comeback with a song for the film Black Panther: Wakanda Forever.

Titled “Lift Me Up,” the singer shared a 15-second snippet of the track on Thursday, October 27. The single is slated for a Friday, October 28 release.

According to a Variety report, the song is a tribute to the life and legacy of Chadwick Boseman, who was best known for his role as King T’Challa in the original Black Panther film. Boseman died in 2020 following a private battle with colon cancer.

The report added that the track was written by Tems, Ludwig Göransson, Rihanna, and director Ryan Coogler.

“Lift Me Up” marks Rihanna’s first solo single in six years, following November 2016’s “Love on the Brain.” Her last album, Anti, was released in January 2016.

The new single also comes a month after it was confirmed that the Barbadian-born artist will perform at the Super Bowl halftime show, slated in February 2023.

The pop singer has primarily focused on her Fenty makeup and fashion lines. In May, she welcomed her first child with partner rapper A$AP Rocky.

In July, it was reported that Rihanna, 34, is Forbes’ youngest self-made female billionaire. – Rappler.com