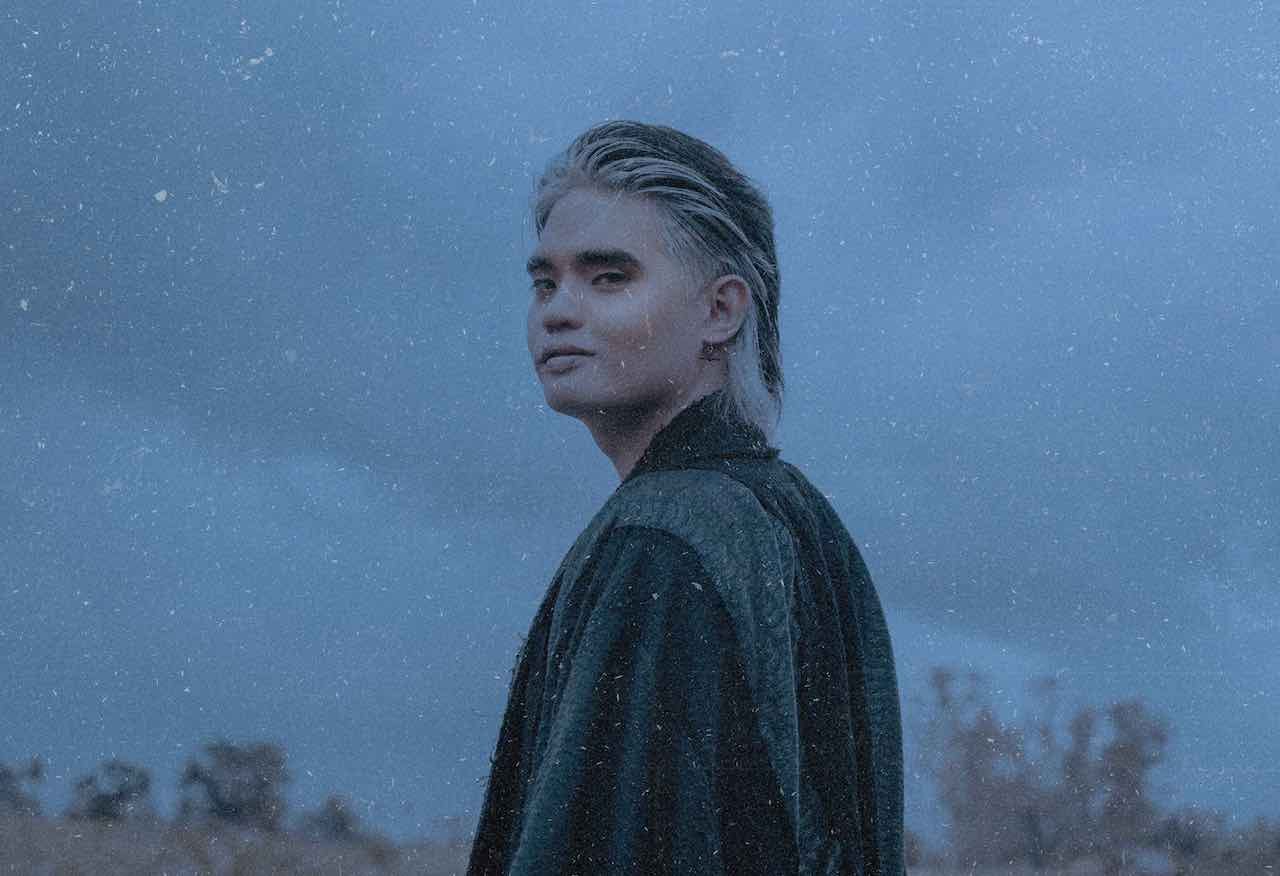 MANILA, Philippines – SB19’s  Pablo made his solo debut on Friday, January 28, with the release of his single “La Luna” – a song about embracing oneself fully and tuning out society’s unrealistic standards.

The track, written and produced by Pablo himself, showcases the SB19 leader’s creativity, with a dramatic, layered arrangement and hard-hitting rap verses.

“I always like the cinematic feeling the music scoring bring upon movie scenes,” the SB19 leader shared. “It amplifies the emotion that is currently being portrayed. I decided to incorporate that in my music. I want it to be grand and full to bring out the intensity of the song’s emotion.” 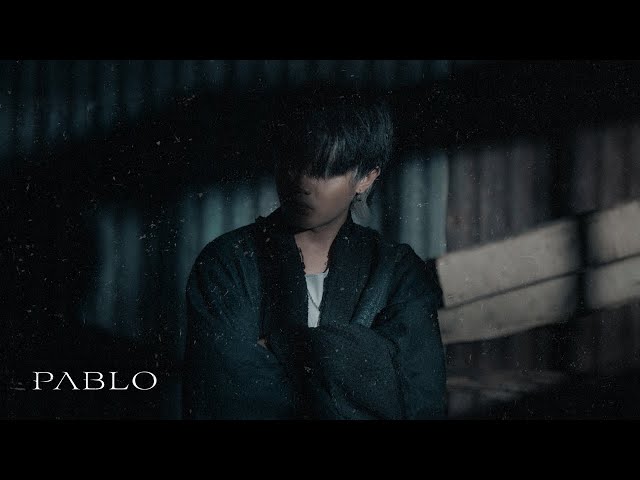 He said that the release of “La Luna” is his way of confronting his personal battles.

“Its focus is mostly about myself, my feelings, my beliefs, how I view the world and how it affects me,” he said.

On the song’s message of self-love, Pablo said: “We all have flaws and we need to accept those imperfections because those are what make us who we are.”

“To be mentally healthy, we need to come to terms with ourselves, that what we feel is valid. We shouldn’t suppress it just so we can please everyone and avoid confrontation. There will always be black in white and white in black. We should maintain balance within us. That’s how we remain sane and alive,” he added.

The song may be Pablo’s solo debut, but he had already proven himself a songwriter to be reckoned with after composing all six tracks on SB19’s 2021 EP Pagsibol. He was also named grand winner at the Djooky Music Awards in June 2021 for the song “Determinado,” a collaboration with rapper Josue. – Rappler.com