WATCH: SB19 sings about self-love, empowerment in comeback single, ‘What?’ 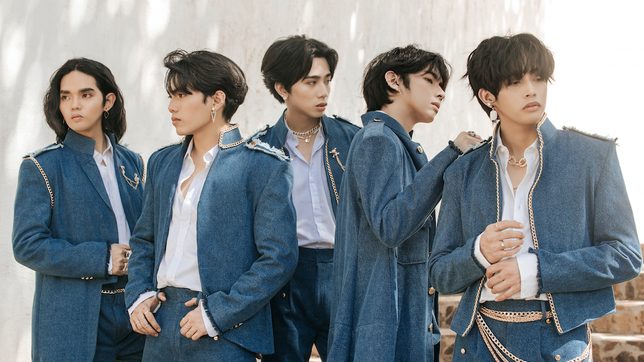 SB19 released their comeback single “What?” on March 9, along with a music video that premiered on YouTube.

The band had earlier postponed their music launch after being exposed to a COVID-19 case. They are now in quarantine, but pushed through with the release online.

In “What?”, the idol group takes off from the dance-pop/ballad style that dominated their first album, for a track that showcases the members’ vocals and brings their songwriting and production to the next level.

“The song ‘What?’ is really different from what we have done before,” main rapper and lead vocalist Pablo (formerly known as Sejun) said in a statement.

“This one has a more aggressive take to it compared to our previous songs, so I really had to force out the ‘oomph’ in the voices of the members. I was really meticulous with the recordings, but so were they. That’s why we would record ’til morning and until everyone was satisfied with their parts. The feeling had to be there.”

According to Pablo, the song proves that the group is “not just here to play games or act cool.”

“A lot of people still doubt us, denouncing everything that we do and everything that we’re trying to achieve. We love what we do, that’s why we do it respectfully. ‘What?’ is about self-love and empowerment. Each of us has our own flag. We should be proud of it and raise it as much as we can. As SB19 and as individuals, we know that we’re not the best at everything, but that shouldn’t stop us from what we want to achieve.”

The song was accompanied by a music video that shows SB19 traversing a fictional, post-apocalyptic war zone.

“What?” is the first single of the group’s upcoming album, the follow-up to their debut Get In The Zone, released in July 2020. – Rappler.com