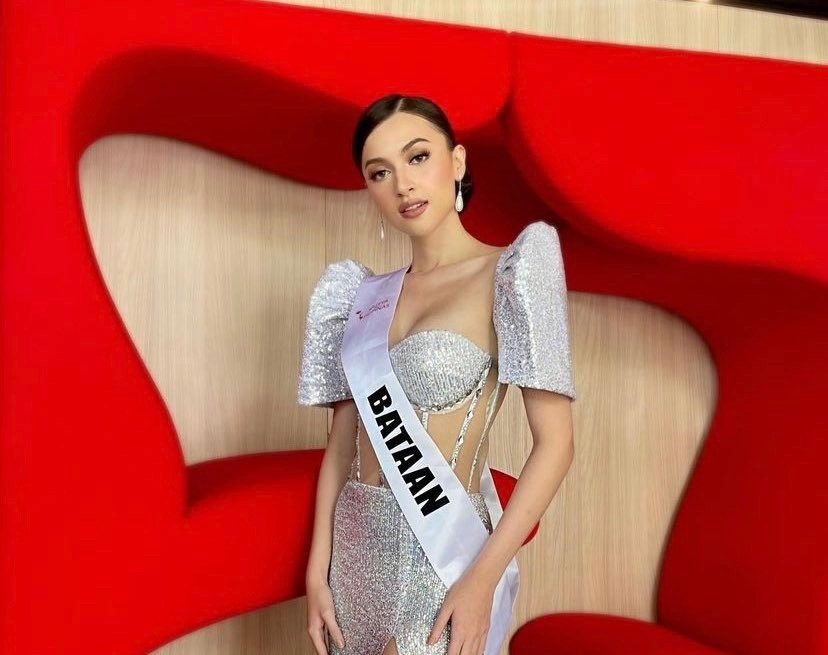 Iona bested 37 other candidates to inherit the crown from Klyza Castro, who won the national pageant in 2019.

In her Instagram story, Iona shared that she feels “grateful” and “honored” to win the crown.

“Tonight, my life has changed. To everyone who has shown me love tonight and all the nights before, you have my heart,” she wrote.

Several other queens were also crowned alongside Iona. The winners of the other titles are:

The Mutya ng Pilipinas 2022 edition is the pageant’s first live competition in three years. The pageant was canceled in 2020 and 2021 due to the COVID-19 pandemic. – Rappler.com