Facebook Twitter Copy URL
Copied
Some say a separate pageant is available for moms and wives anyway, while others believe that the rule is discriminatory and sexist

The pageant world was whipped into a frenzy when rumors recently circulated that the Miss Universe organization will soon allow single mothers, pregnant women, married women, and divorced women to compete in the prestigious pageant.

While there is no official confirmation yet from the Miss Universe organization, several pageant pages like Miss U Updates and Missosology have claimed in August 2022 that a memo announcing the changes in the eligibility rules had been sent to the pageant’s national directors.

According to the alleged memo that was leaked online, married or divorced women, as well as women who are pregnant or have children, are eligible for the pageant starting on its 72nd edition, which will take place in 2023. The rule change reportedly came as the organization continued to “evolve with the changing times to best represent and support women globally.”

In its more than 70 years of history, the Miss Universe organization has only allowed single women, aged between 18 and 28, who “must not have ever been married, not had a marriage annulled, nor given birth to, or parented a child.”

Titleholders are also “required to remain unmarried throughout their reign,” resulting in several beauty queens being stripped of their title.

In 2002, Russia’s Oxana Fedorova bagged the Miss Universe title but was dethroned four months after coronation night following rumors of her pregnancy and marriage. The organization, however, claimed that Ferdova was “failing in her duties” as a titleholder. To date, the 2002 pageant is the only time in Miss Universe history where the 1st runner-up had to assume the title after the winner was dethroned.

The rule is also not limited to the Miss Universe pageant alone.

In 2018, Veronika Didusenko was stripped of her title as Miss World Ukraine after organizers discovered that she was divorced and had a son. After being dethroned, Didusenko took legal action against the organization, saying that the pageant’s entry policy was “discriminatory on various grounds, namely marital status, and pregnancy and maternity.”

Given this, we asked Rappler readers about their reaction to the rumored changes in eligibility rules. Here’s what they had to say:

No: iT shOulD bE MrS. unIvErSe InStEaD

Most of those not keen with the idea pointed out that given the pageant is named “Miss Universe,” then only single beauty candidates should be eligible for the pageant, adding that a separate pageant is also available for those who are already married and with children.

Meanwhile, others stressed that there was going to be an issue with priorities if a mother or a wife joins the pageant: “What if they win titles? Will they focus on their responsibilities as a beauty queen, or as a mother?”

Many welcomed the idea, though, saying that it’s about time for pageants to remove the discriminatory rule.

“They are women and should not be hindered [from joining] and [competing]. It’s time to empower and celebrate our wives and mothers,” one comment read, while another said that “[it] would be nice to get mothers and wives represented as beauty queens as they are deserving as any woman.”

“How does being a wife and/or mother make one less of a woman? That rule is archaic and stupid,” wrote another netizen.

Many also emphasized that having wives and mothers in a pageant is a “representation of women empowerment.”

In an exclusive interview with Insider, Miss Universe 2020 Andrea Meza responded to the rumors, saying that she’s happy with the possible rule change as women are capable regardless of their civil status. “Just like in any other industry, women are capable of having demanding leadership positions without or with a family; it is no different in this case,” she was quoted as saying.

Others also pointed out that having wives and mothers compete in pageants will break the notion that women who are married or who have children should only be limited to their household.

Many also argued that being a mom or a wife should “not disqualify [them] from [their] dreams” as long as they meet the criteria and standards set for a beauty queen.

“I don’t care whether a contestant is married or not as long as she meets the criteria and represents her country well; there shouldn’t be any problem,” one comment read.

The sentiment is similar to Miss Universe Philippines 1999 Miriam Quiambao’s opinion. During the question and answer segment, Quiambao was asked: “If Miss Universe would become pregnant during her reign, should she be allowed to continue as Miss Universe?” 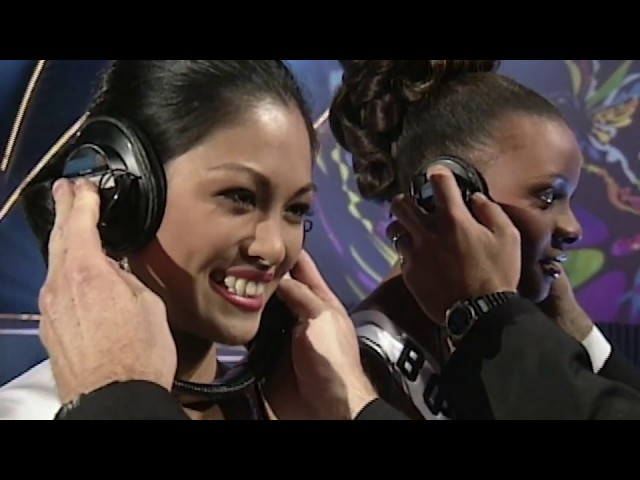 Pageant fans also took the chance to convey how the discussion about the changes in eligibility is a manifestation of how sexism is still blatant in pageantry.

“If this is a pageant for men, we will not have this argument. Sexism is so real,” one comment read.

Meza also told Insider that those against the rumored changes are those who “always wanted to see a single beautiful woman who is available for a relationship.” “They always wanted to see a woman that from the outside looks so perfect that she’s almost unreachable. The former is sexist and the latter is unrealistic,” she said. – Rappler.com