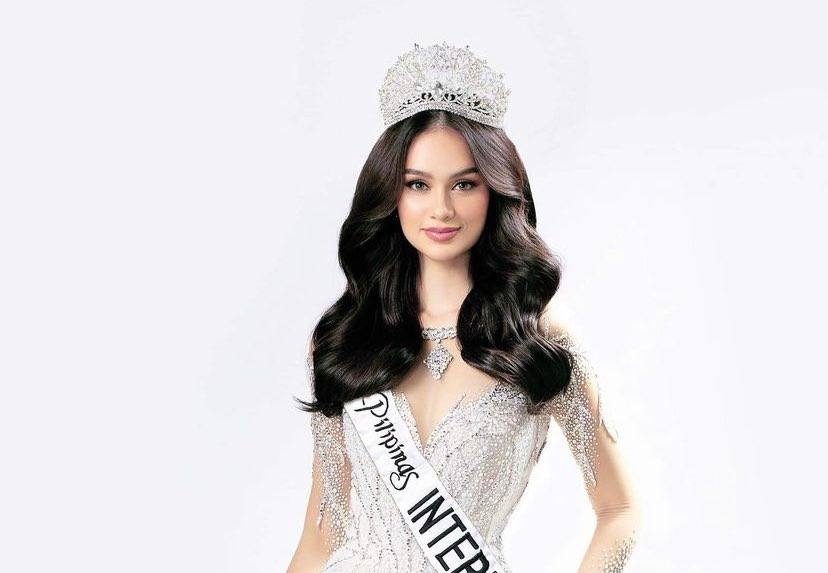 On Monday, October 17, the beauty queen shared her official photo for the pageant. Donning a white intricate gown with silver embellishments by Leo Almodal, Hannah completed the look with a crown and sash.

“Para sa’yo, Pilipinas (This one’s for you, Philippines),” she wrote. “I have so much gratitude in my heart for everyone who helped me get here. This is finally it.”

The 26-year-old beauty queen from Masbate was crowned in July 2021. She was set to represent the Philippines in the Miss International 2021 pageant, but it got canceled due to the COVID-19 pandemic.

In May, the Miss International organization announced that the pageant is set to return after a two-year hiatus. The finals night will take place on December 13 at the Tokyo Dome City Hall in Japan.