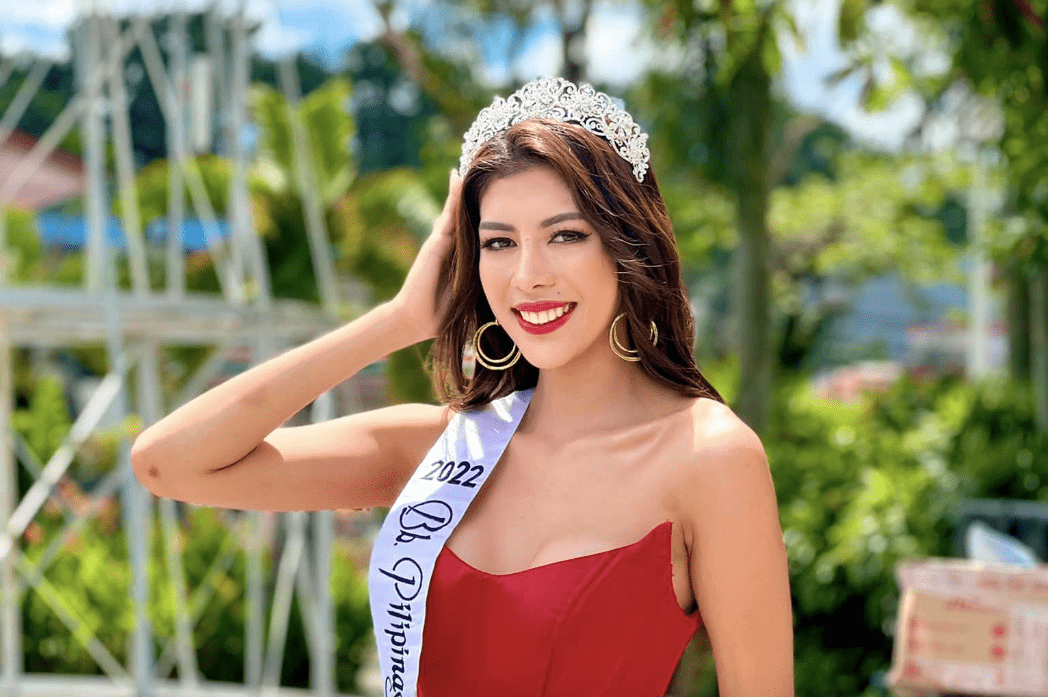 MANILA, Philippines – Herlene Nicole Budol has withdrawn from the Miss Planet International pageant after experiencing “uncertainties” from the pageant organizers.

“Due to uncertainties by the organizers, I have decided to withdraw [Herlene Nicole Budol] from the competition despite numerous attempt to fix some pageant debacles,” he said.

Herlene arrived in Uganda on November 5, weeks ahead of the pageant’s preliminary activities. At the time, she shared that her national costume had been damaged by the airline in the journey.

Without specifying any issues, Wilbert said in his post that “it seems like the Ugandan government has no initiative to intervene.”

Wilbert then apologized to Herlene’s supporters, sponsors and designers, and thanked them. He also thanked the Filipino community in Uganda “for the comfort and well wishes,” and to several people “for protecting and keeping my queen, Herlene and her team safe.”

He also expressed how hurt he was not only for losing a crown, but for losing time, money, and effort.

“This is indeed a traumatic experience for all of us, but we fought for it until the end. And that is our mission,” he said.

In an earlier post on November 11, Wilbert recounted some of the challenges that they had experienced after flying to Uganda for the pageant.

He said that many of the pageant delegates were not able to enter the country due to not having been vaccinated for Yellow Fever.

On top of that, he said that accommodation sponsors backed out due to issues over the Ebola virus and the queens were transferred to a different hotel, but were asked to check out before they were even able to settle.

Because of this, Wilbert said that many of the candidates had to find their own accommodations, with some quitting the pageant because their budget could no longer afford it.

“Hindi man maganda ang experience naranasan namin dito (We may not have had a good experience here). But we are proud to say that we are survivor in our own way,” he said.

Herlene, who rose to fame as the “Sexy Hipon Girl” from the variety show Wowowin, was named first runner-up in the Binibining Pilipinas 2022 pageant in May.

She was announced as the country’s representative to the Miss Planet International pageant in August. – Rappler.com