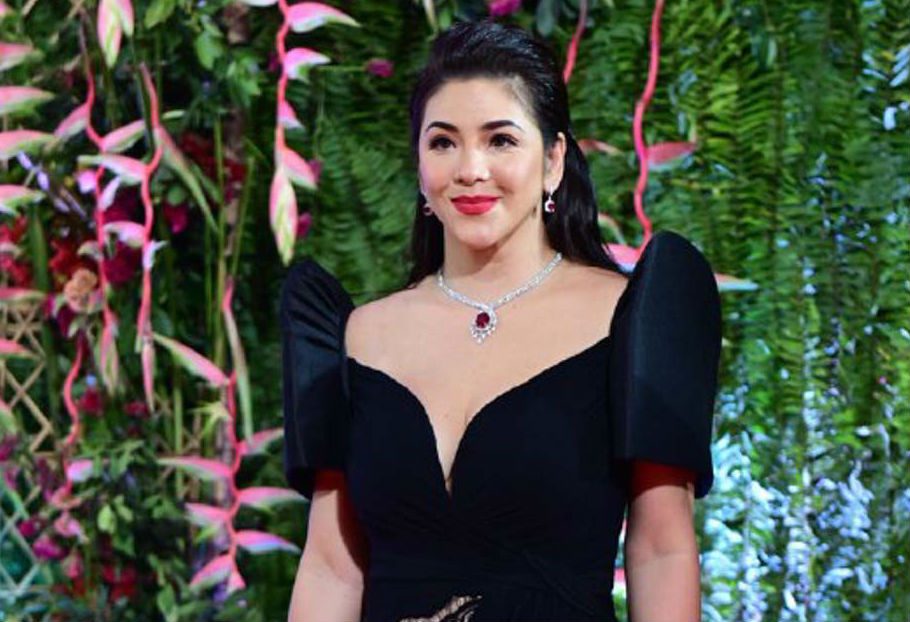 EXCITING TIMES. Regine Velasquez-Alcasid says the partnership between ABS-CBN and TV5 is a game changer in the industry.

For Regine Velasquez-Alcasid, the telecast of ASAP Natin To on TV5 last January 24 was something she ever thought would happen.

“It was so nice to be part of it, to witness it because who would have thought that it could actually be possible,” Regine said during the media conference for her digital concert Freedom onTuesday, January 26.

“We never heard of that na two stations would come together and you know be as one. It was unheard of. I am so happy to be part of it, I am so happy to witness it and ngayon, madami tayong mga Kapatid na nakakapanood na ng ASAP and the other programs of ABS-CBN and its wonderful.”

Regine said the partnership was definitely a game-changer in Philippine media.

“The possibilities are so big. Can you imagine yung pwedeng gawin nung two network together like producing a concert together, movies together,” she said.

(Can you imagine what these two networks can do together? Like producing a concert together, movies together.)

(So there are so many possibilities. That is what’s exciting for everyone so in the end, the viewers are the winners.)

ASAP Natin To took over the slot vacated by Sunday Noontime Live, which aired its last episode on January 17.

Since ABS-CBN went off air, all of its shows have aired on iWantTFC, cable station Kapamilya Channel, and on the A2Z channel.

ABS-CBN was denied a new franchise in July 2020, forcing it to retrench thousands of workers. – Alexa Villano/Rappler.com