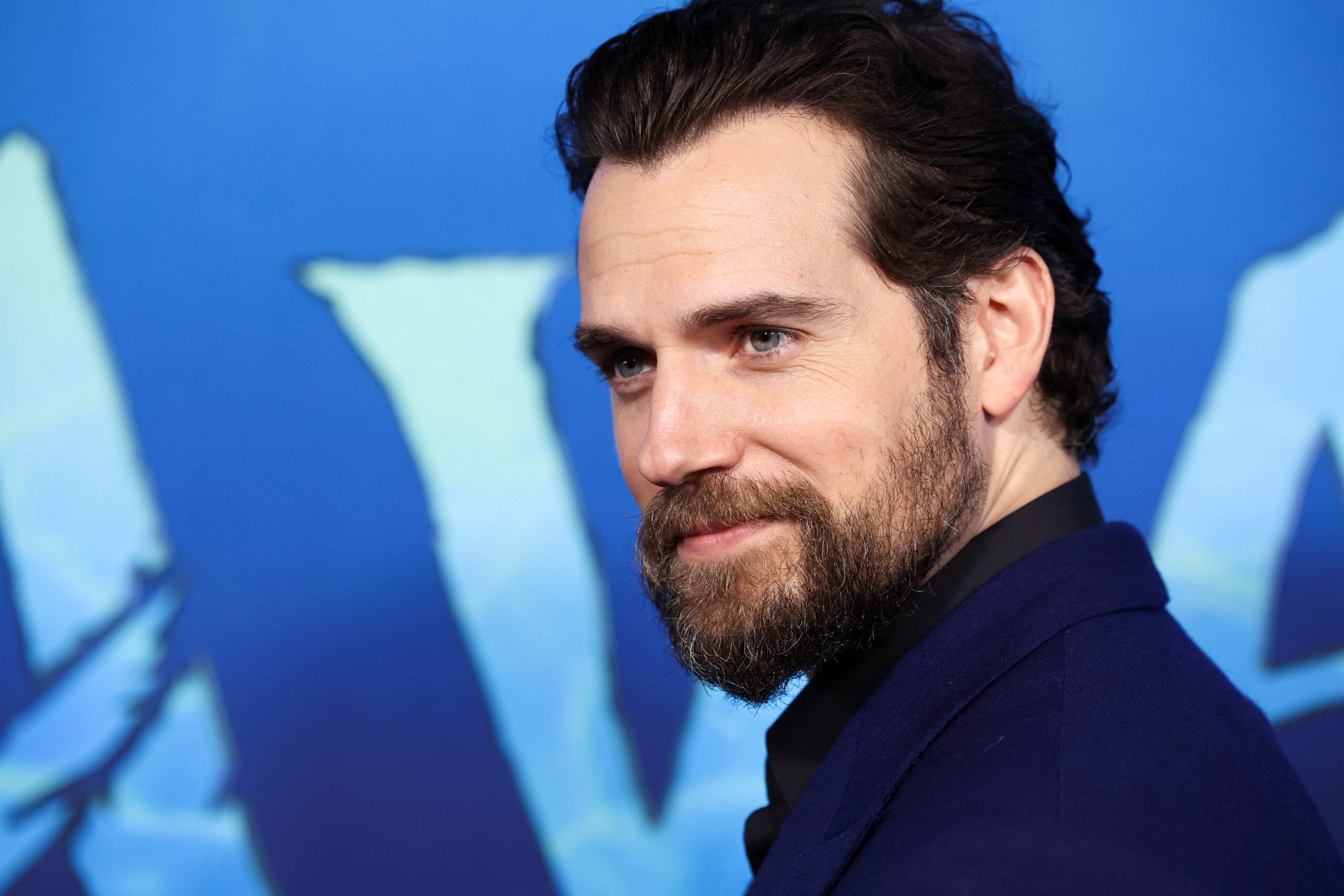 Henry Cavill attends a premiere for the film Avatar: The Way of Water, at Dolby theatre in Los Angeles, California, U.S., December 12, 2022.

Amazon.com is seeking to bring popular fantasy miniature game Warhammer 40,000 to screens with former Superman actor Henry Cavill, after agreeing in principle to produce film and television content with its British developer.

While commercial terms of the deal were not disclosed by London-listed Games Workshop, the move demonstrates Amazon’s push to make the most of a streaming boom and take on rivals including HBO Max and Netflix.

“For 30 years I have dreamt of seeing a Warhammer universe in live action,” Cavill said in a post on social media platform Instagram.

“Now, after 22 years of experience in this industry, I finally feel that I have the skill set and experience to guide a Warhammer Cinematic Universe into life,” he said, adding that the first steps would be to find a filmmaker, creator, and writer.

Cavill’s involvement was fuelling investor and audience interest, with media reports saying the avid Warhammer fan could star in the new project and be involved as executive producer, potentially expanding the fanbase of the miniature game.

The 39-year-old British actor did not give details about the extent of his involvement.

On Thursday, December 15, the actor had confirmed he would not return as Superman in the DC universe and had in October announced his exit as “Geralt of Rivia” on Netflix’s The Witcher, which also spans a book-to-game universe.

A self-proclaimed “geek”, Cavill has in several interviews shared his love for video games and Warhammer itself, and has made no secret of how he relentlessly pursued makers of The Witcher to cast him on the show.

He surprised fans at the beginning of the pandemic and posted a picture on social media platform Instagram of his “almost life-long” hobby, painting a miniature from Games Workshop.

“Amazon’s deep pockets and its huge reach, more than 50% of British households have an Amazon Prime account, puts (the Games Workshop deal) in a different stratosphere,” AJ Bell analyst Russ Mould said in a note.

The game company, founded more than 30 years ago, makes tabletop fantasy and futuristic battle games including Warhammer 40,000, which is set in the 41st millennium.

Amazon, whose shares were down 0.5% in U.S. premarket trading, did not immediately respond to a request for comment.

The development follows Amazon’s pricey prequel series to J.R.R. Tolkien’s Lord of the Rings novels – The Rings of Power, which set a record debut in September for a Prime Video series after being watched by more than 25 million viewers.

The British firm said that it would also grant merchandising rights to Amazon, and that the US company would start developing the project, including holding preliminary discussions with writers. – Rappler.com