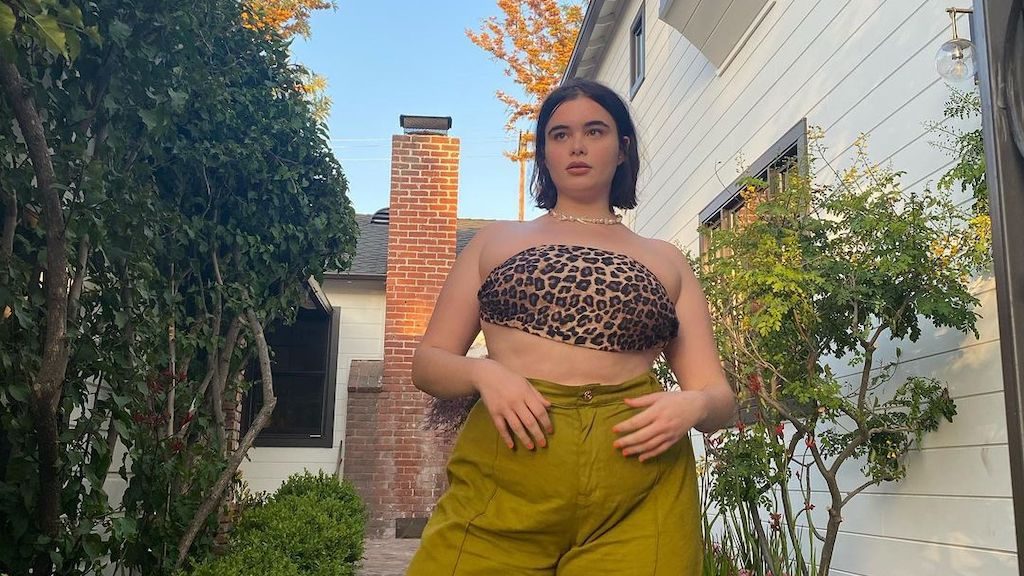 BARBIE FERREIRA. The actress says she is not going to be part of the upcoming season of 'Euphoria.'

MANILA, Philippines – It’s a sad day for the Kat stans. Barbie Ferreira will not be reprising her role as Kat Hernandez in HBO’s Euphoria Season 3, she confirmed on her social media.

On Wednesday, August 24, the actress posted a farewell message to her character via Instagram Stories, along with fan art of Kat by her co-star Hunter Schafer.

“After four years of getting to embody the most special and enigmatic character Kat, I’m having to say a very teary-eyed goodbye,” Ferreira wrote.

“I hope many of you could see yourself in her like I did and that she brought you joy to see her journey into the character she is today,” she added. “I put all my care and love into her and I hope you guys could feel it. Love you, Katherine Hernandez.”

HBO has not yet commented on the actress’ apparent exit from the show.

Ferreira’s role as the sardonic Kat became a fan favorite after her relatable arc toppled the “fat best friend” stereotype in the first season. Her departure was foreshadowed, however, by a weaker storyline and lesser screentime in the second season that upset many fans.

Elle Australia recounted the rumored rift between the actress and Euphoria’s writer and creator Sam Levinson that may have led to Kat’s regression. According to reports, the two had conflicts on set regarding the direction of Kat’s arc, and Ferreira reportedly found it unbearable to continue working with Levinson.

The Nope actress was also a no-show during the Euphoria season 2 premiere, leaving fans suspecting it had something to do with the controversy. However, Ferreira addressed the rumors in an Insider interview in March: “I’ve seen so many different things and a lot of it is untrue and some of it’s kind of like mundane little things.”

On the flip side, Euphoria rookie Dominic Fike who plays Rue’s friend Elliot has already confirmed to reprise his role in the third installment.

Euphoria was confirmed for a third season in February but official release dates have not yet been announced. The first season of the Emmy-winning series premiered in 2019 and has become the second most-watched show on HBO, after Game of Thrones. – with reports from Sydney Cañamo/ Rappler.com