SHE-HULK. Tatiana Maslany stars as the superhero in the upcoming Disney+ series.

MANILA, Philippines – Tatiana Maslany smashes the screen in the first trailer for She-Hulk: Attorney at Law, released by Marvel on Tuesday, May 17

In the trailer, we are introduced to Jennifer Walters (Tatiana), a young lawyer who gets assigned to her firm’s superhuman law division. 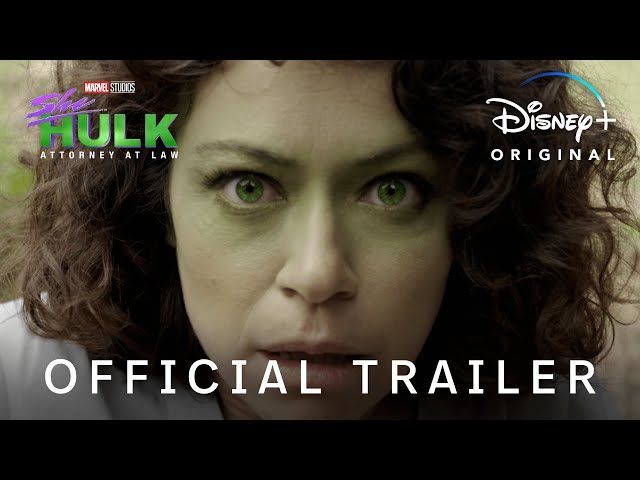 To prepare, she seeks help from her cousin, Bruce Banner, famously known as the Hulk. In an experiment, she gets the same ability to transform into a big, green, super-strong version of herself when she’s angry or afraid.

In the series, viewers follow Jennifer as she learns to harness her newfound superpowers, while balancing her law career and dealing with life as a single, 30-something woman.

She-Hulk: Attorney at Law is set to premiere on Disney+ on August 17. – Rappler.com