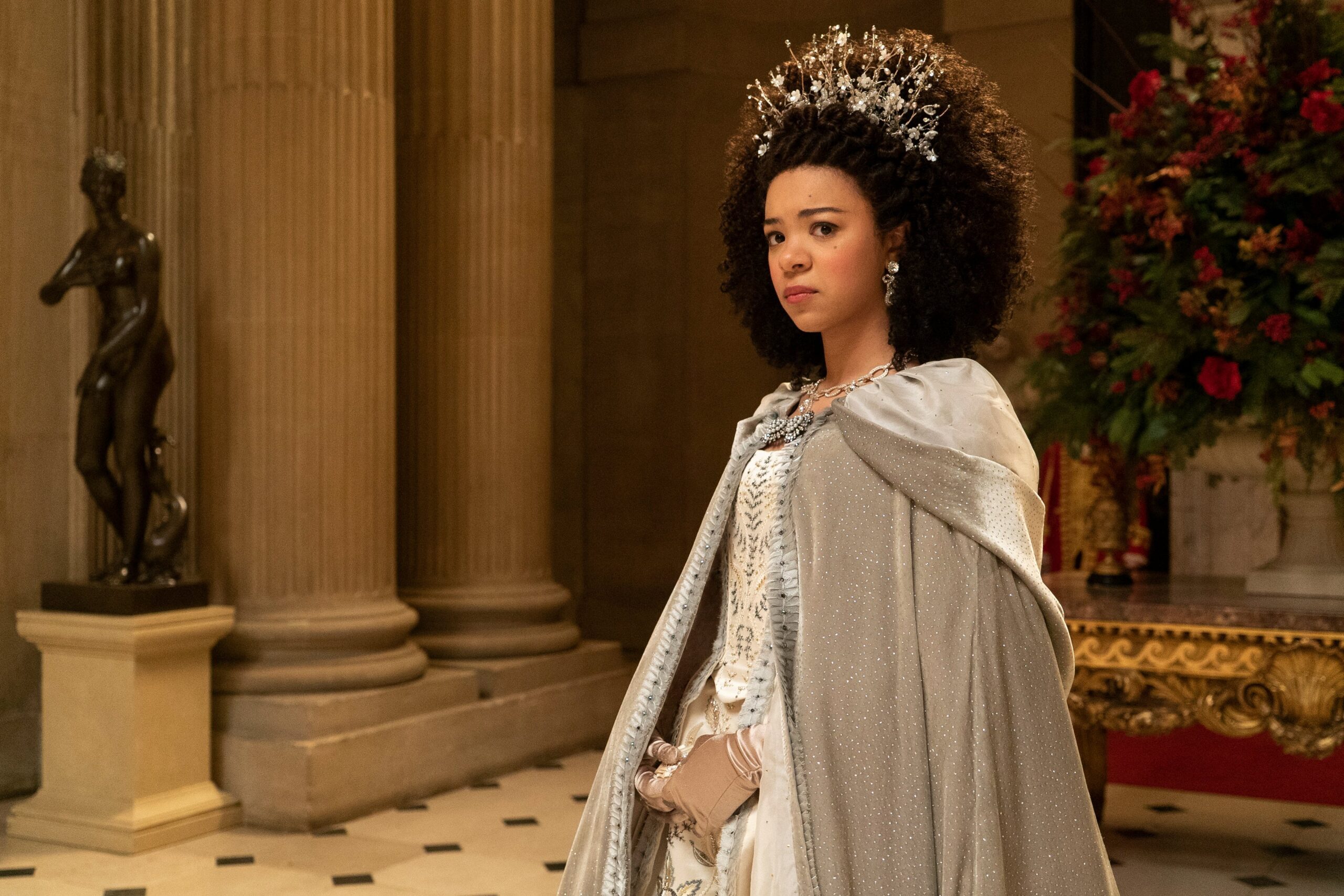 MANILA, Philippines – Before Lady Whistledown captured the attention of the Ton with her gossip, a season’s diamond was growing into her role as a young queen! 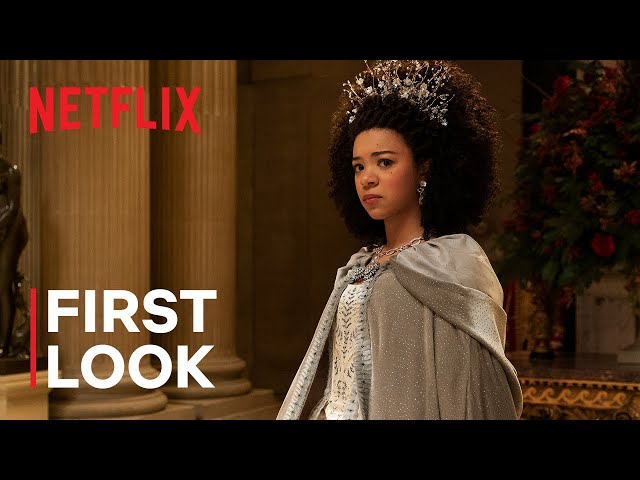 The one-and-a-half minute clip sees the young Charlotte attempting to climb a garden wall to escape the property she resides in, not knowing that she’s asking assistance from her betrothed, the future King George III, played by Corey Mylchreest.

“I refuse when that lady in distress is trying to go over a wall so that she does not have to marry me,” George said in the clip.

Golda Rosheuvel, who plays grown Queen Charlotte in the Bridgerton series, will reprise her role for the spin-off. Other Bridgerton stars Adjoa Andoh, Ruth Gemmell, and Hugh Sachs are also confirmed to return as Lady Agatha Danbury, Lady Violet Bridgerton, and Brimsley, respectively.

Queen Charlotte: A Bridgerton Story was first announced in May 2021. As per the logline, it will follow “how the young Queen’s marriage to King George sparked both a great love story and a societal shift, creating the world of the Ton inherited by the characters in the Bridgerton.”

There’s no final release date yet for Queen Charlotte: A Bridgerton Story, but it is slated for a 2023 premiere.

Meanwhile, the third season of Bridgerton, which focuses on characters Colin Bridgerton and Penelope Featherington, started filming in June. A release date for it has yet to be announced as well. – Rappler.com