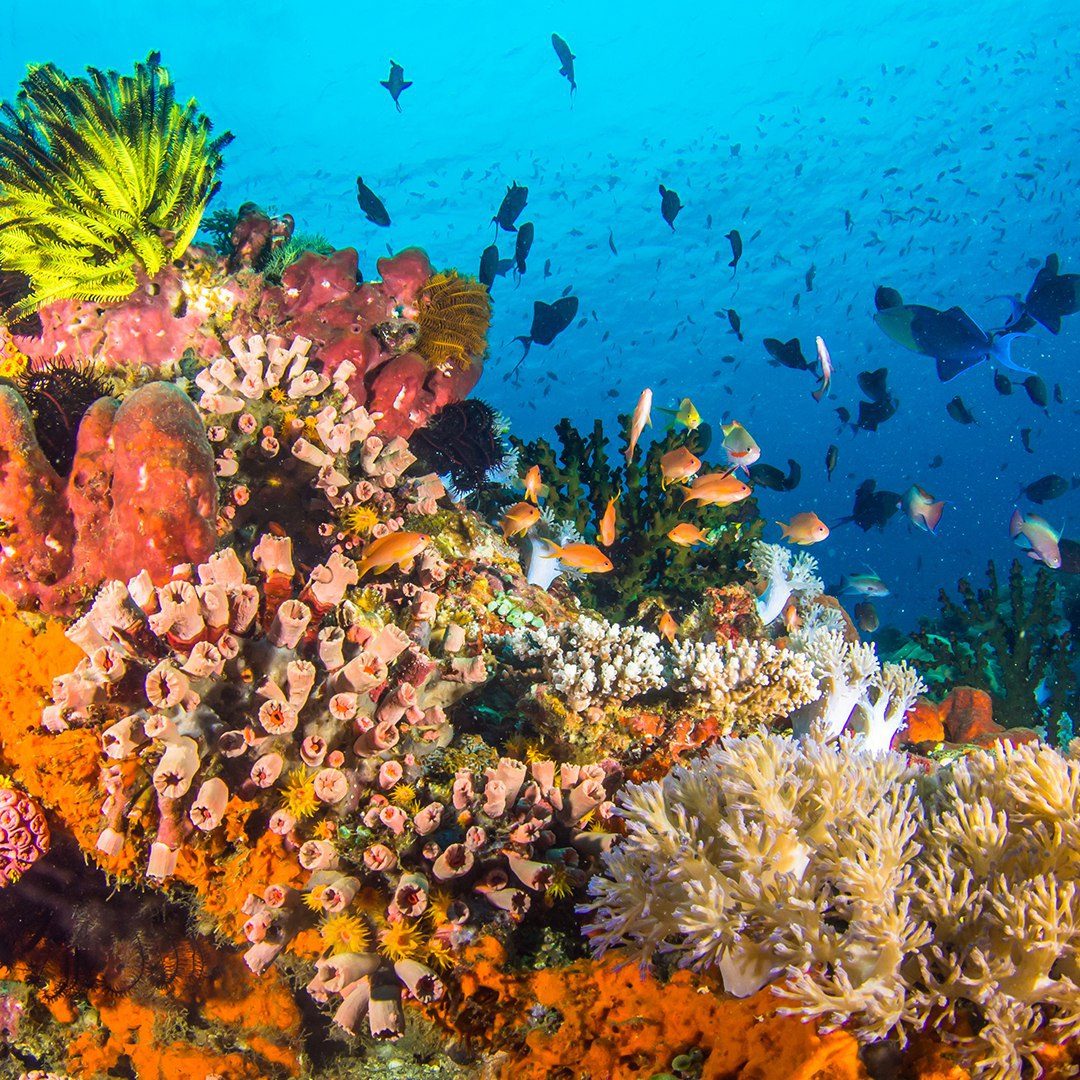 A marine biology expert said the country needs a dedicated bureau for coral reef management amid the challenges in preserving the marine environment in Philippine waters.

Wilfredo Licuanan, a De La Salle University (DLSU) professor, told Rappler that establishing a Coral Reef Management Bureau under the Bureau of Fisheries and Aquatic Resources would be the best way to respond to the declining number of coral reefs in Philippine waters.

The Department of Environment and Natural Resources (DENR) has a similar office: the Biodiversity Management Bureau (BMB), which focuses on protected areas development and management, management of coastal and marine resources, and wildlife protection and conservation.

However, aside from the fact that the BMB focuses on general marine preservation, it has two other environmental thrusts.

The coral reef bureau, on the other hand, would function like the DENR’s Forest Management Bureau, according to Licuanan,

If established, it would focus solely on the protection, development, and conservation of the country’s reefs. The bureau would be a direct counterpart of the forest bureau, which does the same for the country’s forests.

During the July 23 national symposium of the Philippine Association of Marine Science (PAMS), Licuanan said the coral reefs that cover a vast part of the country’s ocean floor are continuously declining.

The findings were based on a 2019 study conducted by Licuanan, Regine Robles, and Michelle Reyes for the DLSU’s Shields Ocean Research Center. Based on their findings, at least 1/3 of the total coral reefs covering the ocean floor of Philippine waters were damaged in the last 10 years.

Coral reefs are large marine structures that serve as habitats for marine life in the sea. The US National Oceanic and Atmospheric Administration (NOAA) refers to coral reefs as “rainforests of the sea” because around 25% of the ocean’s fish depend on coral reefs.

According to NOAA, coral reefs are extremely important for marine biodiversity because fishes and other marine organisms shelter, find food, reproduce, and rear their offspring in the corals.

Aside from establishing a layer in the government’s bureaucracy, Licuanan also suggested that guarding the country’s waters extensively would help address the problem in our reefs.

“We have to maintain the quality of our ocean waters and control the sediments, sewage, and pollutants being carried by runoff and rivers to the sea. We also have to regulate coastal modifications like reclamation, ports, wharves, [and] groynes,” the marine biology expert told Rappler.

On foreign ships entering Philippine waters, Licuanan said the government should act on it and regulate the ships’ routes.

Last March, the country’s West Philippine Sea task force reported that over 200 Chinese ships, believed to be Chinese maritime militia vessels, were spotted in Julian Felipe Reef. The ships lingered in the seascapes, as well as in other features in the West Philippine Sea. Poaching is also a violation of Philippine fisheries and wildlife laws and the Convention on International Trade of Endangered Species of Wild Fauna and Flora.

In another report released in July, Simularity, a US-based think tank, said that hundreds of lingering ships in Union Banks are dumping human waste and sewage into the waters in Spratly Island Group.

Simularity said that the wastes caused plants and algae to grow in coral reefs, damaging them. The think tank also warned that damage to the reefs, specifically in Spratlys, could lead to a food crisis affecting the entire world.

According to the think tank, reefs in Spratlys serve as a source of food for migratory fish like tuna that travel through the South China Sea and into the Indian Ocean.

Meanwhile, AGHAM, Advocates of Science and Technology for the People, a national group of science and technology professionals, linked the coral damage to the continuous Chinese activities in Philippine waters.

According to the group, Chinese activities in the country’s seascapes resulted in at least 16,000 hectares of destroyed reefs as of 2017. The damage is estimated to reach up to P33.1 billion per year if the illegal activities continue.

US Embassy Chargé d’Affaires John Law also spoke during the PAMS symposium and reiterated the commitment of the US in protecting the Philippines’ seascapes.

“The US government remains steadfast in our commitment to support the marine science community as you work to understand and protect the Philippines’ unique, special, and globally significant seascapes,” Law said.

Over the last 60 years, the US has been supporting the Philippine marine conservation effort through the US Agency for International Development. – with a report from Sofia Tomacruz/ Rappler.com