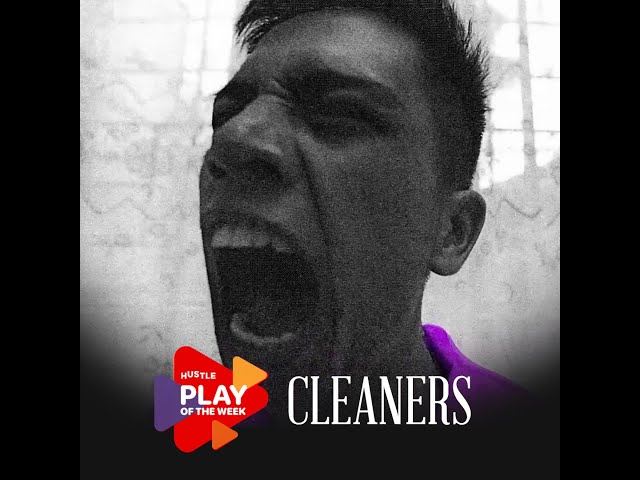 Much has been said about Glenn Barit’s debut film. Named the highest-rated 2021 film in the aggregator site Letterboxd, Cleaners clearly has struck a chord with its audience.

Apart from the playful hand-colored stop-motion, the film creates an incredible world that – though alien in aesthetic – feels familiar and grounded. The characters’ stories intermingle in a way that our own high school stories did when we were in high school.

It feels so nostalgic to live in Cleaners’ world. It’s tough to leave it, even if the situations the characters face already demand it. The film doesn’t give its characters passes in their first taste of life. It’s messy, hilarious, and often painful. The characters go through all of it as they “graduate” into adulthood.

In this episode of #PlayOfTheWeek, Armand shares his take on a film that beautifully captures a part of life we never really leave behind. –Rappler.com

Cleaners is available for streaming on Upstream.