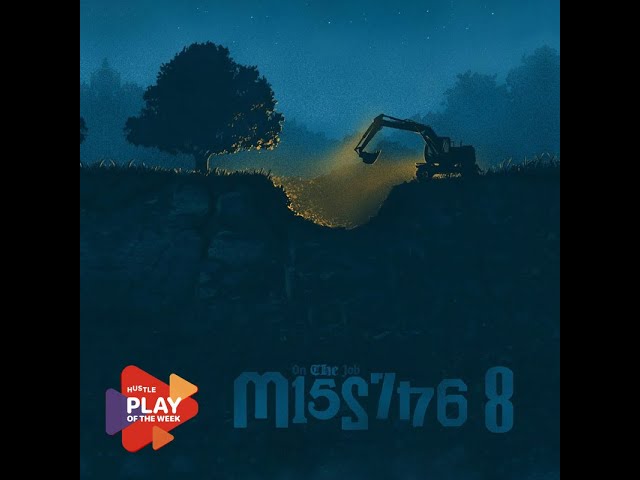 Nearly a decade after, director Erik Matti and screenwriter Michiko Yamamoto revisit the morally gray but real-life adjacent world of their 2013 film, On the Job, with its sequel On the Job: The Missing 8.

On the surface, it would be easy to think of the whole On the Job franchise as bleak and cynical. Its throughline, that of individuals standing up against systemic corruption. But we’d argue that, with On the Job 2, we see the franchise’s true message – that the “little man” is never insignificant, and that no one is a lost cause.

Rappler’s resident film geek, Tristan Zinampan, gives us his take on the much-anticipated OTJ 2 in his #PlayOfTheWeek! – Rappler.com

All six episodes of On the Job: The Missing 8 are available on HBO Go.