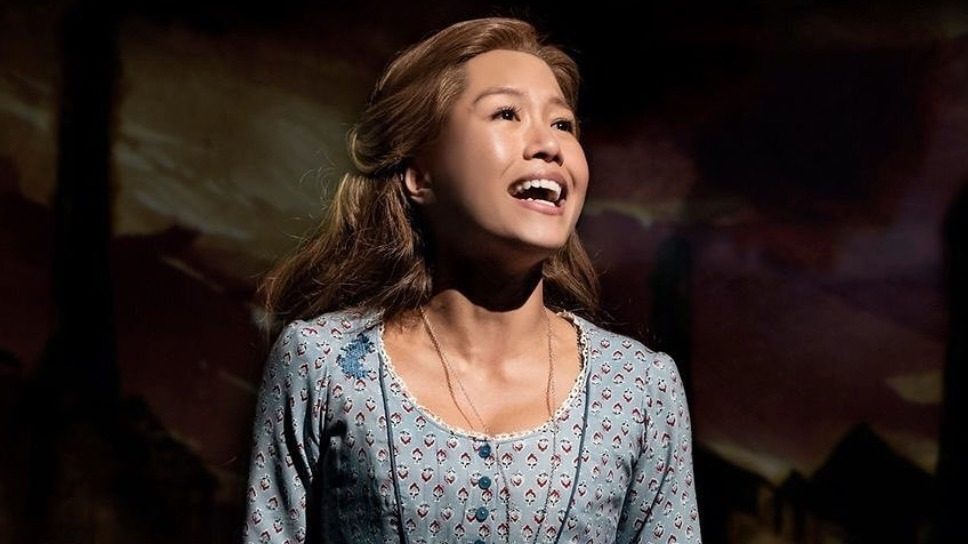 MANILA, Philippines – UK-based Filipina actress and performer Rachelle Ann Go is set to reprise her role as Fantine in the upcoming UK and Ireland tour of the world-renowned musical Les Miserables starting May 16.

The production agency announced the news on Thursday, April 21 via Facebook.

In September 2021, Go had also reprised her role as Fantine in Les Miserables: The Staged Concert, the concert version of the hit musical on London’s West End. She performed for six shows from August 31 to September 4.

She first played the iconic role in the West End production of Les Miserables in 2015 and during its Asian tour.

The Les Miserables musical is based on Victor Hugo’s French historical book of the same name published in 1862. Fantine is a young working-class woman who becomes pregnant by a wealthy scholar.

Go also played Eliza Schuyler for the original London company of Hamilton: An American Musical in 2017, a performance that won her a Best Actress award from BroadwayWorld UK. She also played Gigi Van Tranh in Miss Saigon on Broadway in 2014.

In March 2021, Go and her husband Martin Spies welcomed their first child. The couple got married in 2018. – Rappler.com