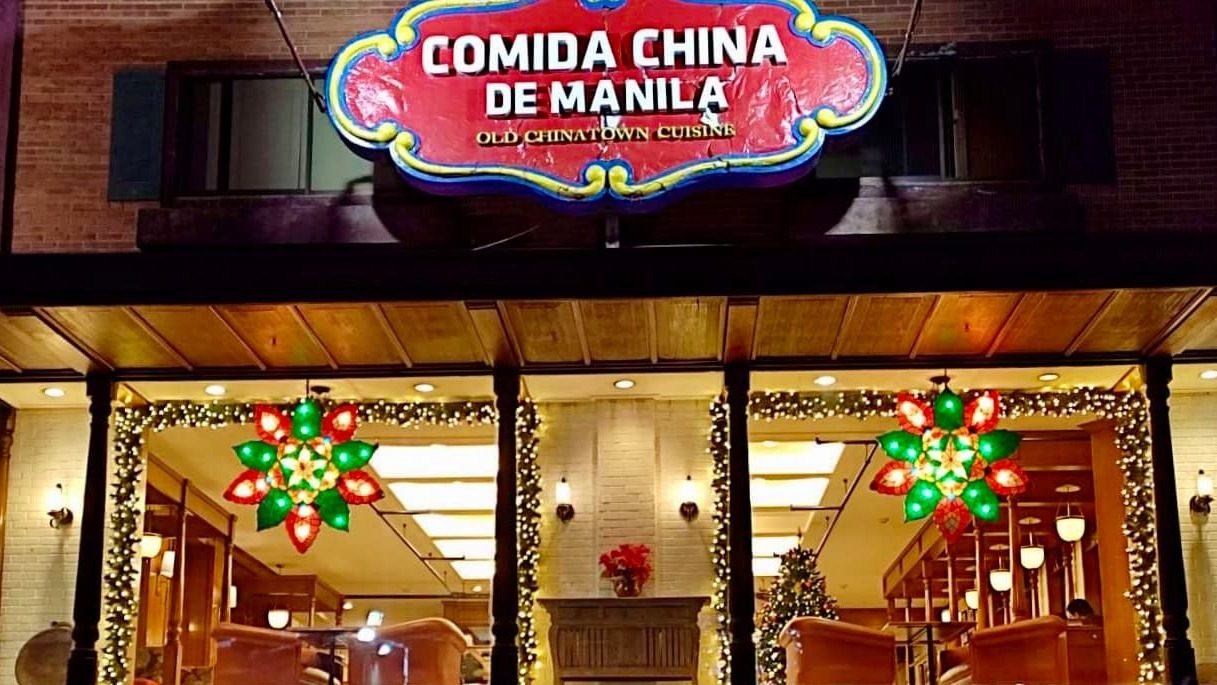 Facebook Twitter Copy URL
Copied
The classic old Chinatown restaurant, which opened along C5 in 1996, will hopefully be moving to a new location

MANILA, Philippines – Pasig City’s Chinese restaurant Comida China de Manila has announced that they will be closing at the end of May, after almost 26 years of business.

The team of the family-owned restaurant confirmed to Rappler that the property it is currently on along E. Rodriguez Jr Avenue, C5 has been sold. However, there are “plans by one of the family members to open a smaller store in a different location in the coming months,” Comida said.

Patrons of the classic old Chinatown name are asked to stay posted for more updates soon.

“The menu remains faithful to the classic Cantonese fare served in Binondo, but has also evolved into ‘original Chinoy Food.’ Classic favorites, new dishes, dim sum, and surprise concoctions put together by our chief cook,” Comida wrote on Facebook, pertaining to its founding cook who started his culinary career along T. Pinpin Street in Manila.

Customers can continue to support Comida China de Manila via dine-in, takeout, or delivery through Facebook and via telephone numbers found on the website. The restaurant is open from 11 am to 9 pm daily. – Rappler.com