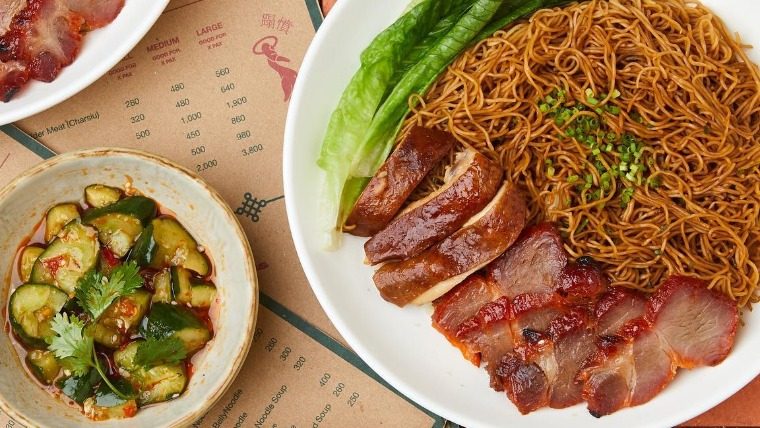 MANILA, Philippines – Poblacion’s Hong Kong street food joint Fook Yah has announced that it will be closing down for now.

Fook Yah’s last day of operations was on Wednesday, August 31. The small Cantonese-themed resto did not make an official social media announcement yet, but it recently shared an Instagram story of a customer, who posted a photo of Fook Yah’s facade with the caption: “End of an era!” 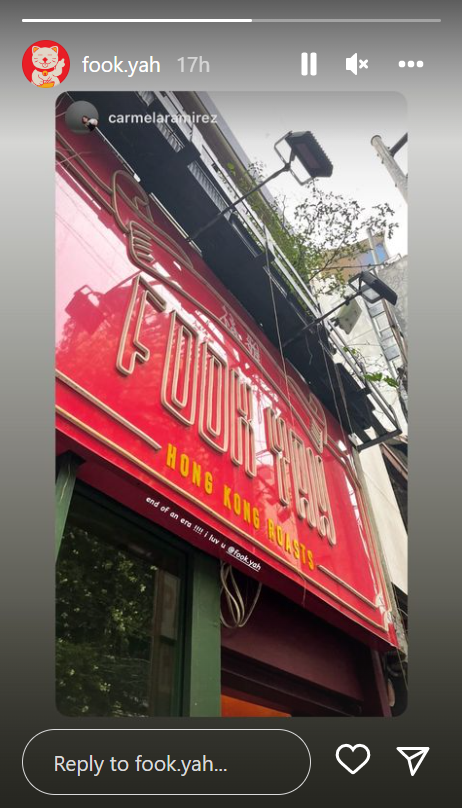 However, Fook Yah confirmed to customers that the Makati City’s branch closure will only be temporary, as they are set on relocating soon to a still unknown location.

Fook Yah opened in October 2021 at Unit D 5666 along Don Pedro Street in Poblacion. Established by the Viray family, the Asian restaurant’s concept was inspired by the family’s own travels around Hong Kong. – Rappler.com