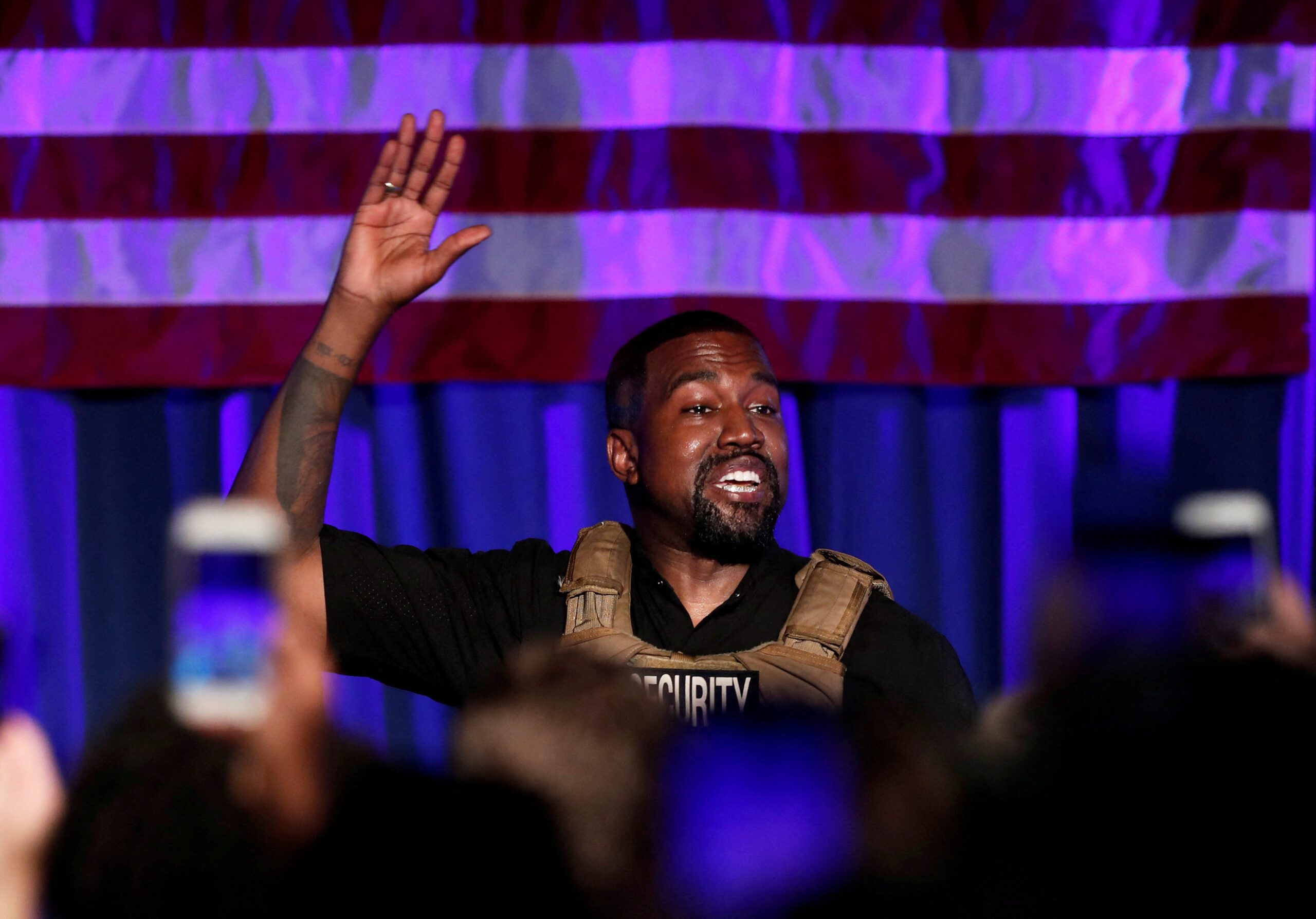 Facebook Twitter Copy URL
Copied
The sports brand says that after 'repeated efforts to privately resolve the situation,' they have taken the decision to place the partnership with the rapper under review

“After repeated efforts to privately resolve the situation, we have taken the decision to place the partnership under review. We will continue to co-manage the current product during this period,” the company said.

CNBC, which first reported the news, said West had been publicly critical of Adidas and its CEO and told the broadcaster that the German group was copying his ideas. Adidas has been partnering with West since 2013, CNBC said.

“Adidas has always been about creativity, innovation and supporting athletes and artists to achieve their vision. The adidas Yeezy partnership is one of the most successful collaborations in our industry’s history,” Adidas said.

“We also recognize that all successful partnerships are rooted in mutual respect and shared values.”

News about Adidas putting the partnership under review comes less than a month after West’s lawyers sent a letter to Gap Inc notifying the apparel chain he was terminating his partnership with the company. – Rappler.com