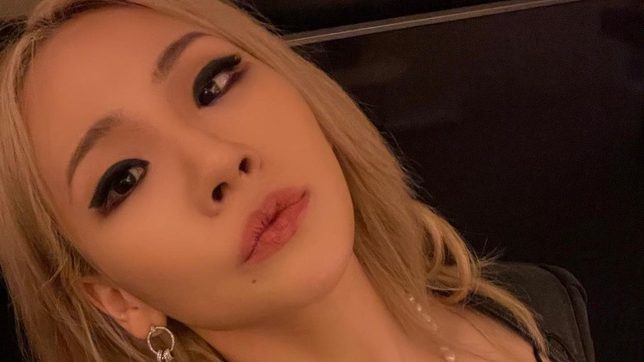 CL. The South Korean rapper is a US fashion favorite.

Former 2NE1 member CL made her Met Gala debut at the 2021 edition of “fashion’s biggest night out” on September 14 (September 13 in the US) at the Metropolitan Museum of Art in New York, USA. (IN PHOTOS: The 2021 Met Gala red carpet looks)

The event’s dress code this year was “American Independence,” and the South Korean rapper delivered, wearing an Americana staple: denim.

In this case, it came in the form of a voluminous robe, worn over white briefs, designed by Alexander Wang. CL topped off the look with sparkly heels, pointy nude nails, and sculptured blonde hair.

On Instagram, Wang described CL as “Alpha in America,” posting photos of the K-pop legend at the Met Gala.

CL’s attendance is considered a landmark moment for K-pop – she and BLACKPINK’s Rosé were the first female K-pop artists to attend the event.

CL herself is no stranger to the US fashion scene. She’s been Wang’s muse since 2016, and was also a muse for designer Jeremy Scott. She also became the first Korean face for Beyoncé’s athleisure line, Ivy Park. – Rappler.com

In the mood for denim? Shop using these Lazada promo codes.