[Rappler+ Webinar] What do governments need to pass the right legislation for social media? 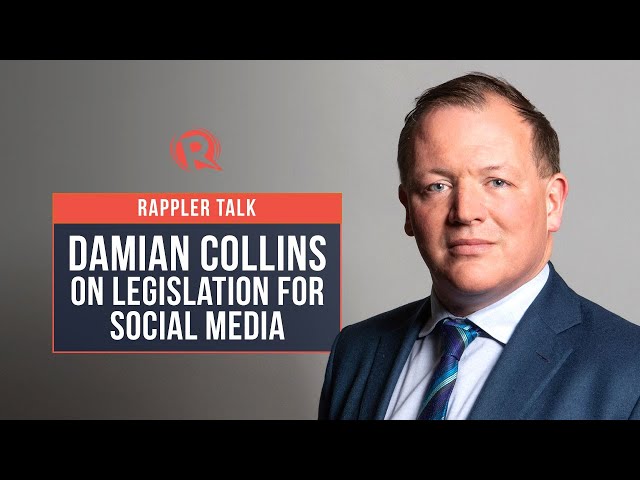 Over the years, critics have hit technological platforms not only for allowing disinformation to thrive in digital public spaces, but also for prioritizing profit for engagement even if that meant amplifying hate and violence online.

Governments around the world have been struggling to hold these giant tech platforms accountable. In the UK for example, the government released a 2018 investigation report which accused Facebook of  “intentionally and knowingly” violating data privacy and competition laws. They consequently called for urgent intervention on online harms. They also saw the need for a regulatory system based on a duty of care to make sure social media companies act against harmful content.

The investigation was led by UK member of parliament Damian Collins. He is also a member of the Real Facebook Oversight Board and UK’s former Digital, Culture, Media and Sport Committee chair.

Collins was also among the members of parliament who initiated the idea of a meeting known as an “International Grand Committee” (IGC) to discuss the spread and threats of online disinformation, questions of privacy, and protecting data of individuals, and its impact to democracy.

In 2019, witnesses from at least 11 countries appeared before representatives of the IGC to testify on how governments could protect democracy and citizen rights in the age of big data. The Philippines was represented by Rappler CEO Maria Ressa.

On Monday, December 7, Ressa will interview Collins to answer questions from Rappler+ members related to this.

How can governments use legislation to help regulate tech platforms? How do we know that these companies regulate their tools and systems to prevent directing people to harmful content rather than just taking their word for it?