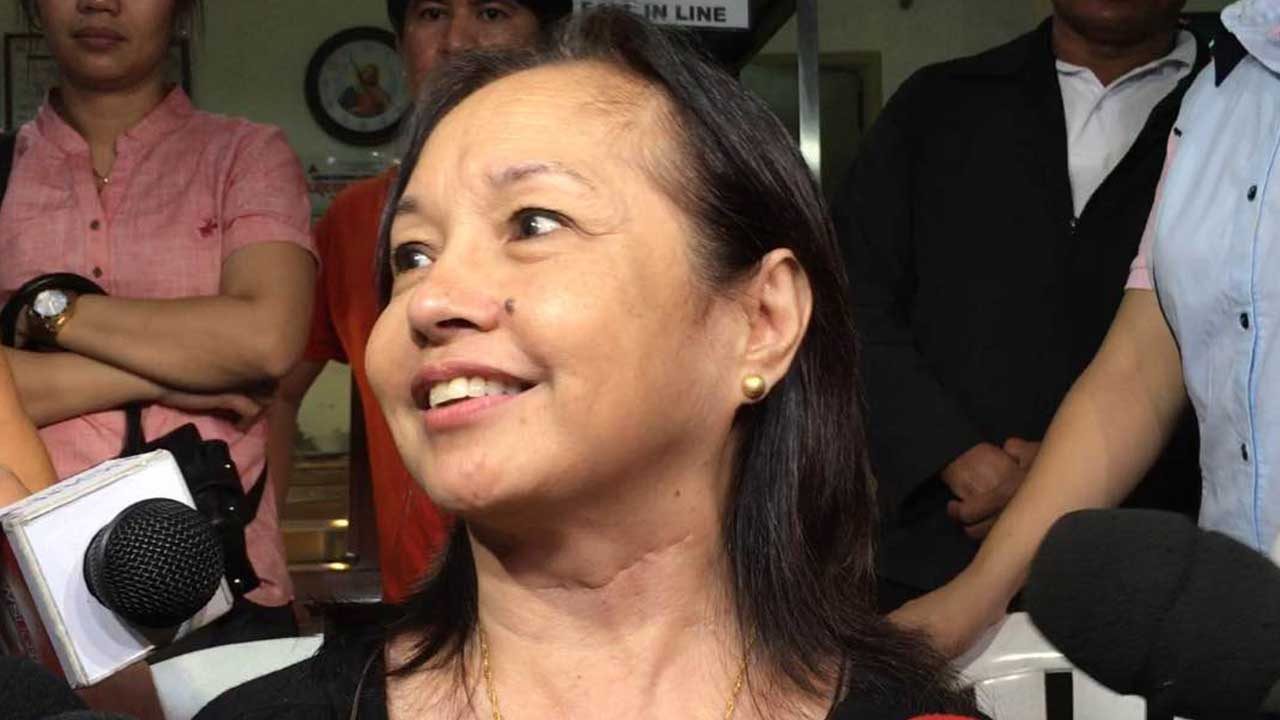 MANILA, Philippines – Former president and now Pampanga 2nd District Representative Gloria Macapagal-Arroyo will be among the leaders of the 17th Congress.

Asked on Wednesday, August 10, if she had been promised a committee chairmanship, Arroyo replied, “I’m Deputy Speaker.”

According to Arroyo, she is set to become deputy speaker for Central Luzon because congressmen from that region had nominated her during a lunch meeting two days ago.

“We had a lunch together and then [Bulacan 4th District Representative Linabelle] Villarica, she told her fellow members, ‘We would like our former president to represent us as a deputy speaker.’ They clapped their hands. Approve, approve, that’s how it goes,” said Arroyo who was at the Veterans Memorial Medical Center to donate medical equipment to the government hospital.

Arroyo, who was with husband Jose Miguel Arroyo, was under hospital arrest at the VMMC for nearly 4 years – from late 2012 until July 21, 2016, when she left detention after the Supreme Court cleared her of plunder charges over the alleged misuse of Philippine Charity Sweepstakes Office (PCSO) funds.

Rappler has tried to reach House Majority Leader Rudy Fariñas to confirm Arroyo’s announcement, but he has yet to reply as of posting time. No new deputy speakers have been formally named by the House leadership, so far.

Fariñas earlier bared a plan to increase the number of House deputy speakers from 5 to 12 to test the waters for federalism.

They will each be assigned one of the 12 federal regions should there be a shift to federalism. (READ: How many states should PH have under federalism?)

Apart from assuming the tasks of Speaker Pantaleon Alvarez in case of absences or temporary incapacity to perform them, the deputy speakers will be ordered to determine the needs of their respective regions in relation to Charter Change.

During the Arroyo administration, Alvarez served briefly as transportation secretary, Quimbo was Pag-IBIG Fund chief, while Suarez was vice-chair of the National Road Board.

House Sergeant-at-Arms and retired general Roland Detabali belongs to the Philippine Military Academy Class of 1978, the batch that had adopted Arroyo as its honorary member. – Rappler.com