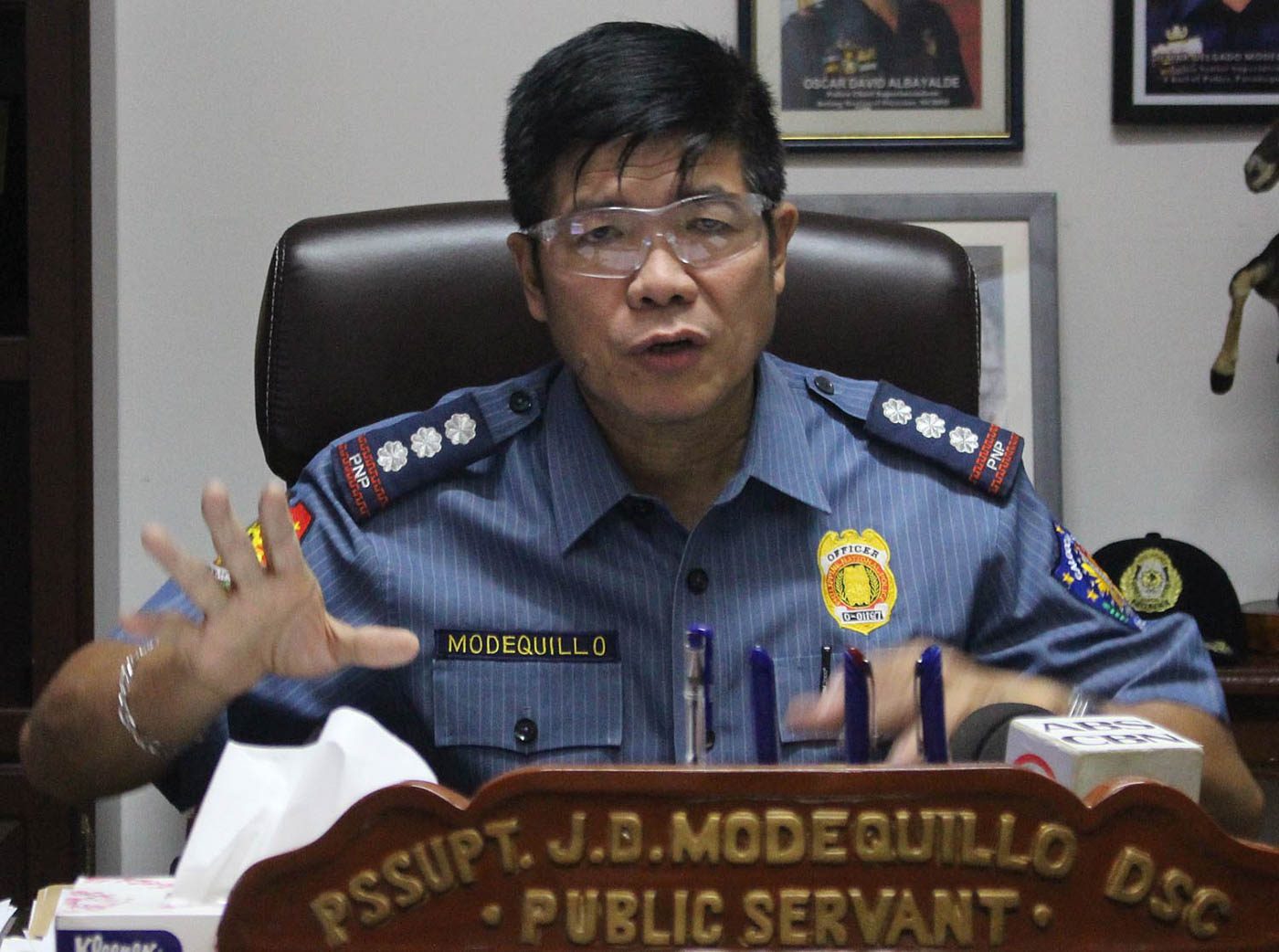 Albayalde did not specify which incidents led to the relief, but there have been a few Caloocan shootings that hit the headlines since Modequillo assumed his post in September 2017.

Among these killings are that of a couple last November, a former drug user in December, a pregnant woman in February, and even a motorcycle-riding suspect just early March.

The abrupt conclusion of Modequillo’s leadership feels all too familiar for the Caloocan City Police Station.

Just 6 months ago, he replaced Senior Superintendent Chito Bersaluna, who was also fired by Albayalde after he failed to solve a controversial killing — 17-year-old Kian delos Santos.

Is the problem of unsolved killings already systemic to Caloocan? Albayalde admits so, but he argued that there was no better cop to alter the flawed system than the city’s chief of police.

“That is why they have been named chiefs of police, for them to react to what they see on the ground,” Albayalde said.