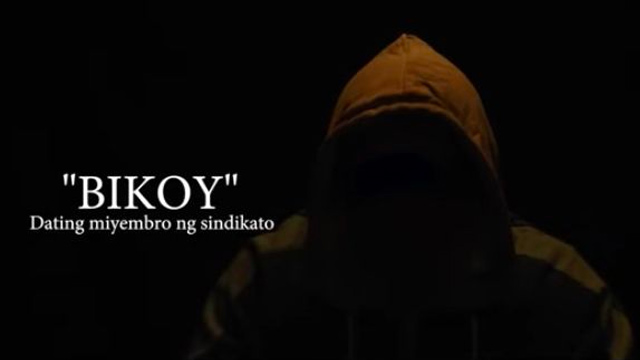 MANILA, Philippines – Rodel Jayme, touted earlier as the uploader of the controversial “Bikoy” videos which alleged that President Rodrigo Duterte and his family were involved in the illegal drug trade, did not upload the videos. He only shared them.

Department of Justice Secretary Menardo Guevarra disclosed this information in a press briefing at the DOJ on Thursday, May 2.

The Justice Secretary narrated how they completed the arrest. First, he ordered the National Bureau of Investigation (NBI) to probe the videos on April 17. Then the NBI found a website which constantly shared the “Bikoy” videos.

“Using an open-source tool it was found out that the subject website was registered by a certain Rodel Jayme,” he added.

Was he arrested for sharing only? So far, yes.

“Rodel Jayme published the link of the Ang Totoong Narcolist in the said website which facilitated the circulation of the subject videos,” Guevarra said.

But the DOJ Secretary said there might be “possible offenses” he might have committed once the NBI has examined his seized gadgets.

The NBI recovered his computer, phone, and “other paraphernalia”, according to Guevarra.

“We could only confirm that he was the one who created the metrobalita.net,” Guevarra said.

Jayme is currently detained at the NBI office in Padre Faura, Manila, until he undergoes inquest. – Rappler.com