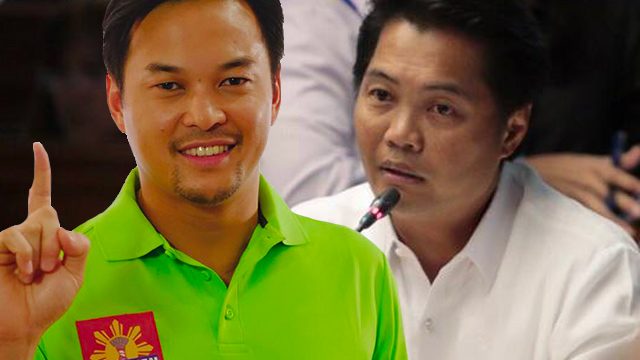 According to the summary of legislators’ Statements of Assets, Liabilities, and Net Worth (SALNs) in 2018 which was recently released on the official House website, Romero declared a total net worth of P7,858,000,000.

Romero is the son of construction magnate Reghis Romero II. Romero, who will lead the 54-strong party-list bloc in the next 18th Congress, chairs the board of directors of publicly listed GlobalPort 900 Incorporated and owns basketball team GlobalPort Batang Pier in the Philippine Basketball Association.

A businessman before entering politics in 2010, Benitez is the founder of publicly listed Leisure and Resorts World Corporation.

Benitez used to be the 3rd richest legislator in the House in 2017, when Diwa Representative Emmeline Aglipay Villar was still a House member. But Villar was no longer included in the 2018 SALNs summary list after she was appointed as justice undersecretary in July 2018.

Outgoing Speaker Gloria Macapagal Arroyo is now among the 10 richest lawmakers after declaring a net worth of P479,546,617.30 in 2018, the same year she became leader of the House after the coup that unseated Davao del Norte 1st District Representative Pantaleon Alvarez as speaker.

Kabataan Representative Sarah Elago remains the legislator with the lowest net worth in the House, with P85,400.

All but one of the 10 poorest lawmakers in 2018 came from the party-list system. Of these 9 party-list lawmakers, 6 are members of the progressive Makabayan bloc.

– with reports from Michael Bueza/Rappler.com