Nov 18, 2019 5:30 PM PHT
Loreben Tuquero
Facebook Twitter Copy URL
Copied
'They cannot always insist on what has been customary in the past when there is a directive from the national government that we are bound to uphold,' says Quezon City Mayor Joy Belmonte 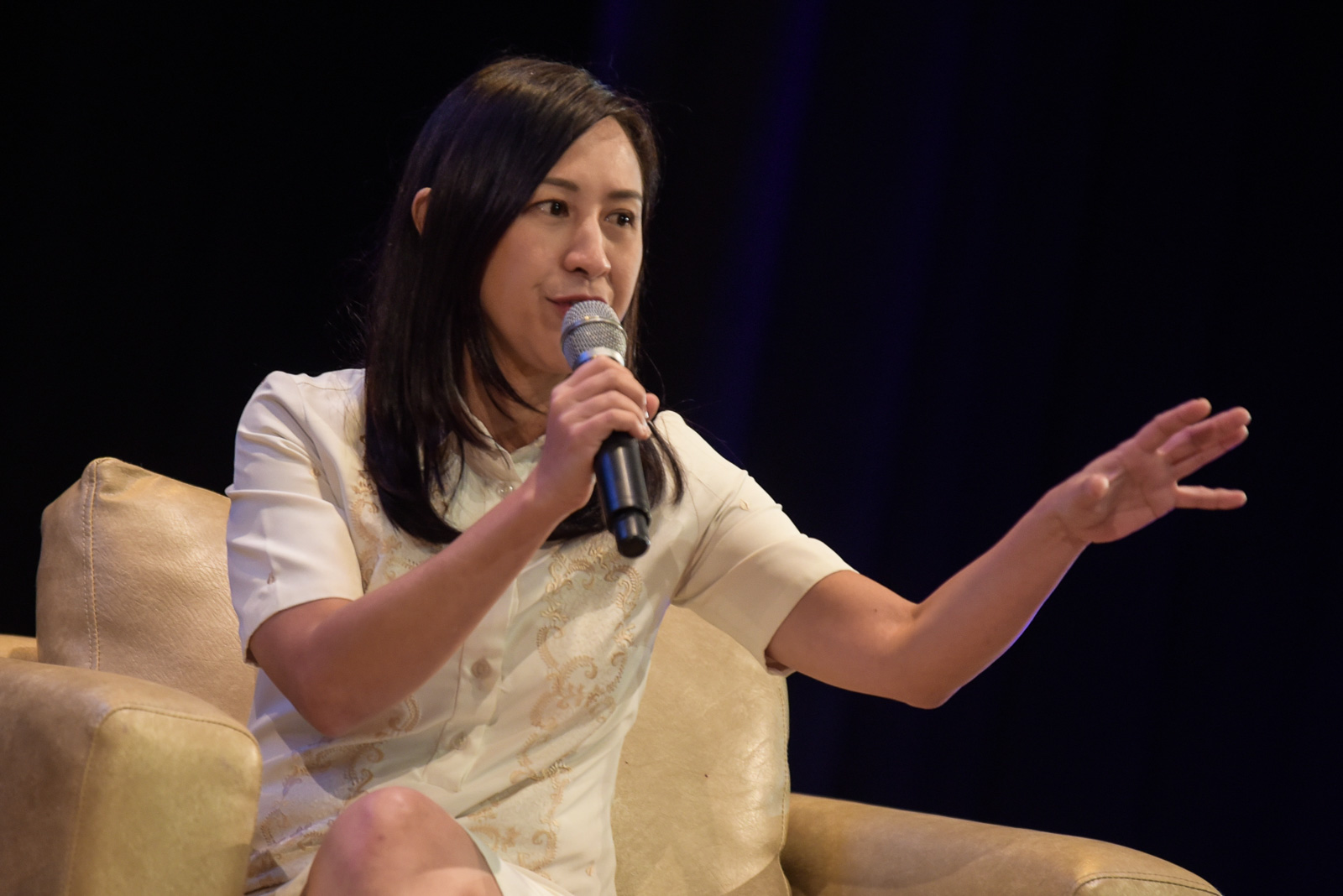 In a text message to Rappler, Belmonte said she would not implement a Christmas moratorium due to its “unsustainable and impermanent” nature that also poses risks to vendors.

On Monday, November 18, members of the Metro Manila Vendor Alliance (MMVA) marched to Quezon City Hall, urging Belmonte to grant a Christmas moratorium that would allow them to continue sidewalk vending during the holidays.

However, Belmonte urged the vendors to “open their minds” to alternatives. “They cannot always insist on what has been customary in the past when there is a directive from the national government that we are bound to uphold. I appeal to them for openness to change,” she said.

Among the alternatives that the city government is the Suki sa Kyusi club, an organization formed by the Quezon City government in a bid to legitimize vendors displaced by road clearing operations.

However, the MVMA deemed the Suki sa Kyusi Club as a “band-aid solution” that was based on an “erroneous understanding of the economics of the informal sector and plight of vendors.”

Belmonte disagreed with this sentiment, saying seasonal moratoriums were the band-aid solution. “They depend on the discretion of the local chief executive and are open to patronage politics, and only ensure livelihood for any given season. These also open up our vendors to use and abuse by syndicates who demand protection money from them,” Belmonte told Rappler.

While the city government also provided rent-free stalls for displaced vendors with the Sari Sari Kyusi initiative, the vendors say only less than 40% of them can be accommodated.

Belmonte said the city government is working with various private sector partners who are eyeing the lease of their properties for the use of vendors. She added that these will be anchored on legal agreements.

Belmonte said she is also arranging a dialogue with the vendors to discuss possible legal alternative vending sites and options that they can select from.

“We urge them to keep an open mind to embrace change. What is constant is the sincere desire of the local government to ensure sustainable livelihoods for them this holiday season and thereafter,” Belmonte said. – Rappler.com