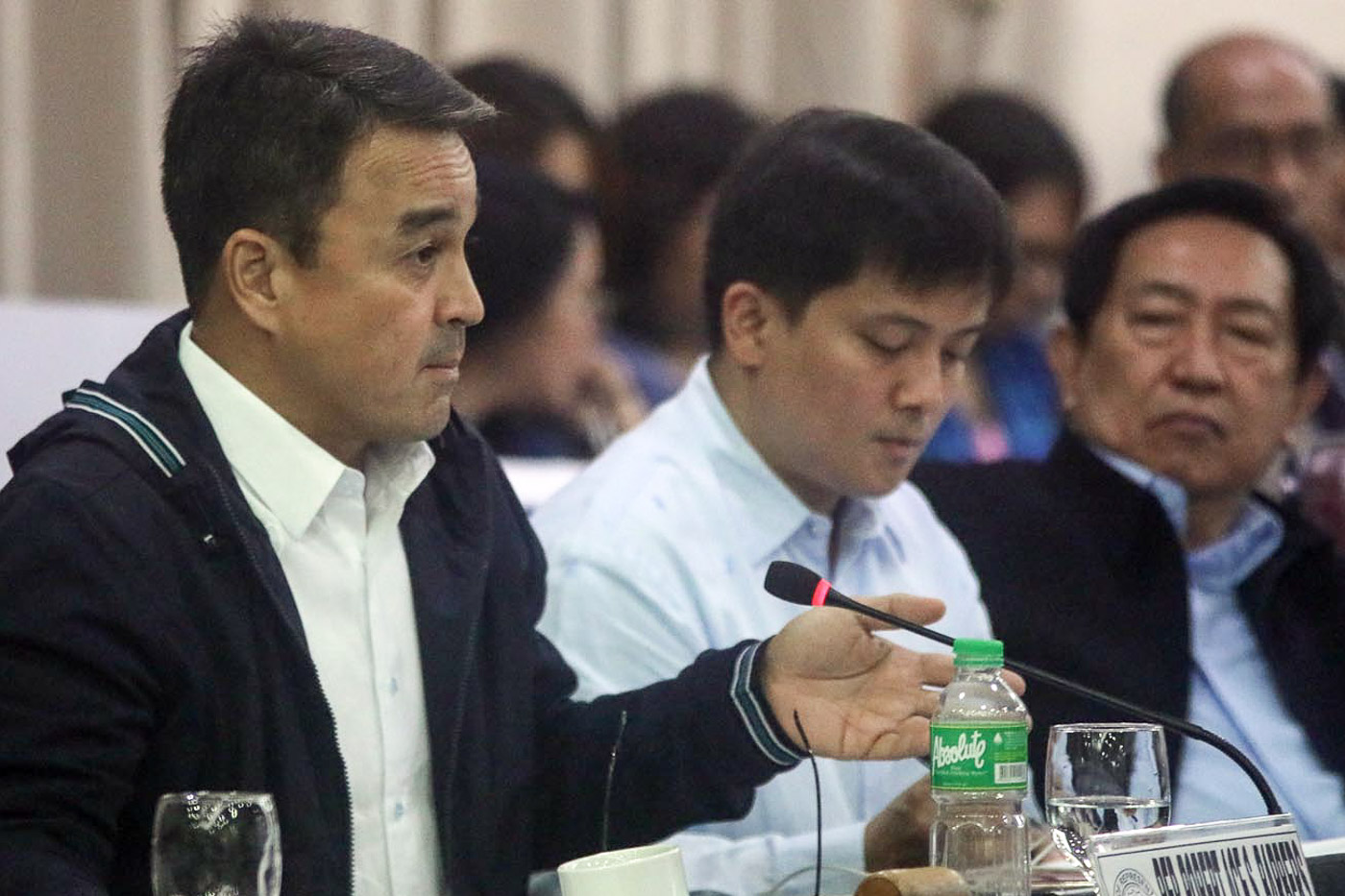 MANILA, Philippines – The House committee on dangerous drugs sees no need for Vice President Leni Robredo to gain access to the list of high-value targets of the drug war, its chair Representative Robert Ace Barbers said on Friday, November 22.

“I don’t think there is any need for her to know who is on that list. And this is highly classified information, meaning, those who get access to this information [are] limited,” said Barbers.

“If this goes to the wrong hands, then it might jeopardize the investigations. People on the list might try to escape, and it might even pose a great threat to our national security,” the congressman added.

Robredo, as recently-appointed Inter-Agency Committee on Anti-Illegal Drugs (ICAD) chair, has given assurances to the Duterte administration that state secrets or sensitive information would not be disclosed to foreign investigators.

On November 16, Robredo said cleaning up the drug list would be a priority, particularly in removing the names of innocent people. (READ: 5 fatal obstacles in Robredo’s target of a deathless drug war)

The Vice President hasn’t been invited to meetings with the House dangerous drugs committee because she hasn’t given them anything “new” to work with, Barbers said.

“If we invite her, what would be our agenda? The committee on dangerous drugs is different from ICAD. They are on anti-illegal drugs policy, and we are on legislation. If she announces anything new, other than what we’ve been implementing now, and we feel the necessity to pass a legislation, then we can discuss,” he said.

Barbers is the latest official to express doubts about sharing drug intel with the Vice President.

Robredo’s co-chair, Philippine Drug Enforcement Agency (PDEA) chief Aaron Aquino, shared this view. He said there was also no need for the Vice President to obtain a list of high-value targets, saying it is not the ICAD’s mandate.