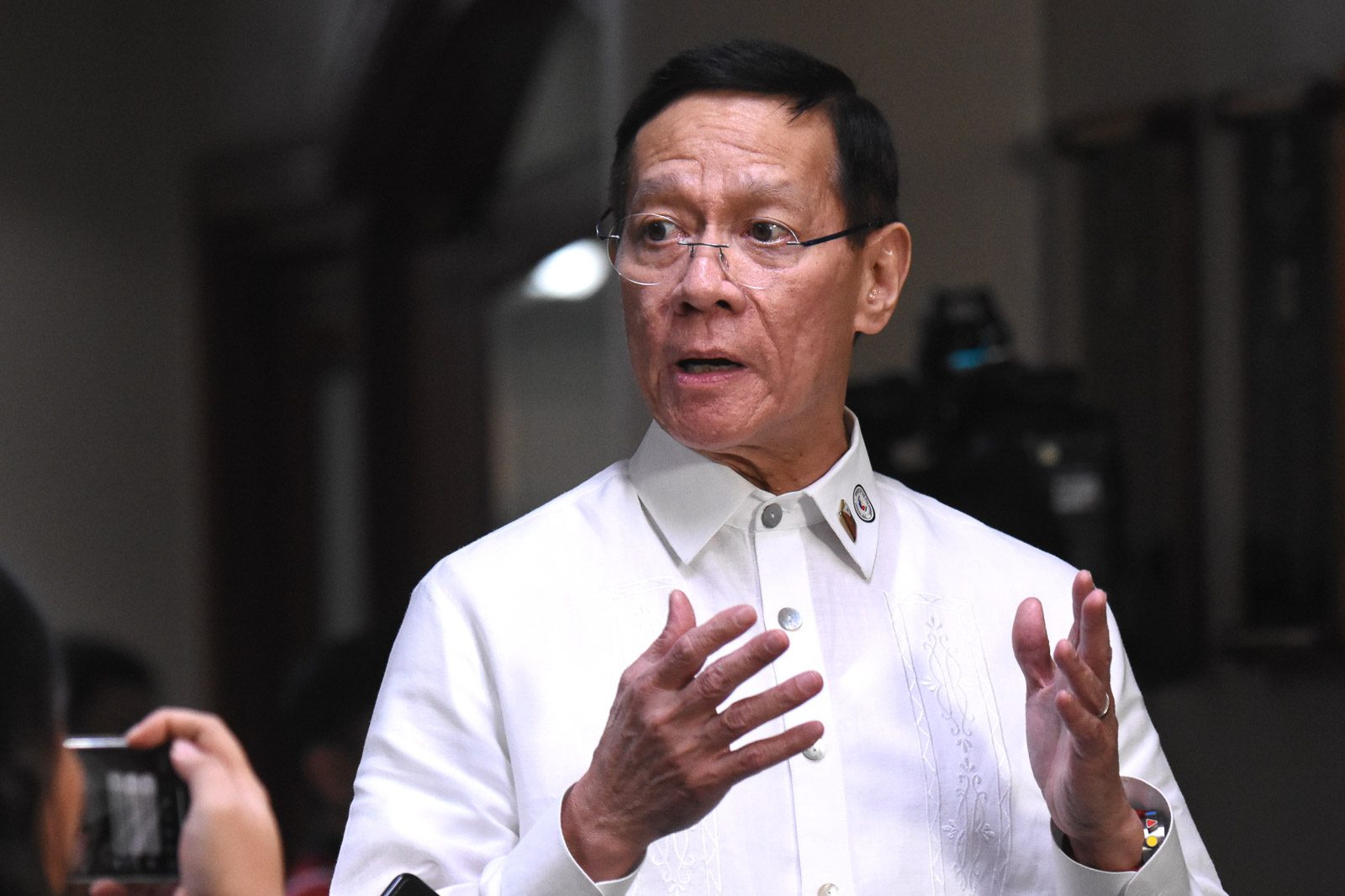 Facebook Twitter Copy URL
Copied
'There was no deliberate intention on the part of the DOH to not disclose important pieces of information as can be legally allowed under the law,' says Health Secretary Francisco Duque III

MANILA, Philippines – Health Secretary Francisco Duque III said on Wednesday, March 11, that “problems” in the Department of Health’s reporting system caused the delay in the disclosure of new COVID-19 cases in the country.

Duque told lawmakers on Wednesday, March 11, that the DOH had no intention to hide any information to the public related to the cases. (WATCH: House briefing on PH coronavirus status)

“‘Yon pong sinasabi ninyong hindi nagdisclose, nagkaroon lang po ng konting aberya sa reporting system (About your statement that we’re not disclosing, we just had some problems in our reporting system). But I assure you, there is no deliberate, there was no deliberate intention on the part of the DOH to not disclose important pieces of information as can be legally allowed under the law,” Duque said.

This was his response to ACT-CIS Representative Nina Taduran, who asked during the House health committee hearing if the “delayed disclosure” of the confirmed cases would account for the recent spike in local transmission of COVID-19, the disease caused by the new virus.

From just 10 cases on Sunday, March 8, the Philippines reported 23 new cases between Monday, March 9, and Tuesday night, March 10, bringing the total to 33.  (READ: LIST: Confirmed coronavirus cases in the Philippines as of March 10)

The DOH has since drawn flak for failing to immediately announce these additional cases, as several local government units and the management of several hospitals where the patients were admitted issued statements ahead of the the health department.

During the House hearing, Muntinlupa Representative Ruffy Biazon criticized the clear lack of communication lines even within the government’s Inter-Agency Task Force on the Management of Emerging Infectious Diseases – the body tasked to manage the coronavirus outbreak.

Biazon said Duque should insist more on his authority as “incident commander” of this health crisis.

“With due respect to the good Secretary whom I have a great respect for…personally I have some observations that the inter-agency task force was not fully functioning as it should be…. There are aspects of this crisis that could have been handled a better way in light of the DOH being incident commander,” Biazon said.

“There was an appearance that there was no proper communication coordination between the secretary of health and the private hospitals and likewise with the LGUs,” the Muntinlupa congressman added.

Biazon hoped that other member-agencies of the IATF would recognize Duque’s authority to lead the government’s response to the outbreak.

“I am fully behind the Secretary of Health and I make this statement because I want him to be recognized by everyone as the incident commander in this crisis,” Biazon said.

In a press conference on Monday, Duque already said the DOH would disclose the names of the hospitals where the COVID-19 cases are admitted “to combat unverified or fake news.”

The DOH will also inform mayors about positive cases in their areas, who can then make announcements to their respective constituencies. – Rappler.com